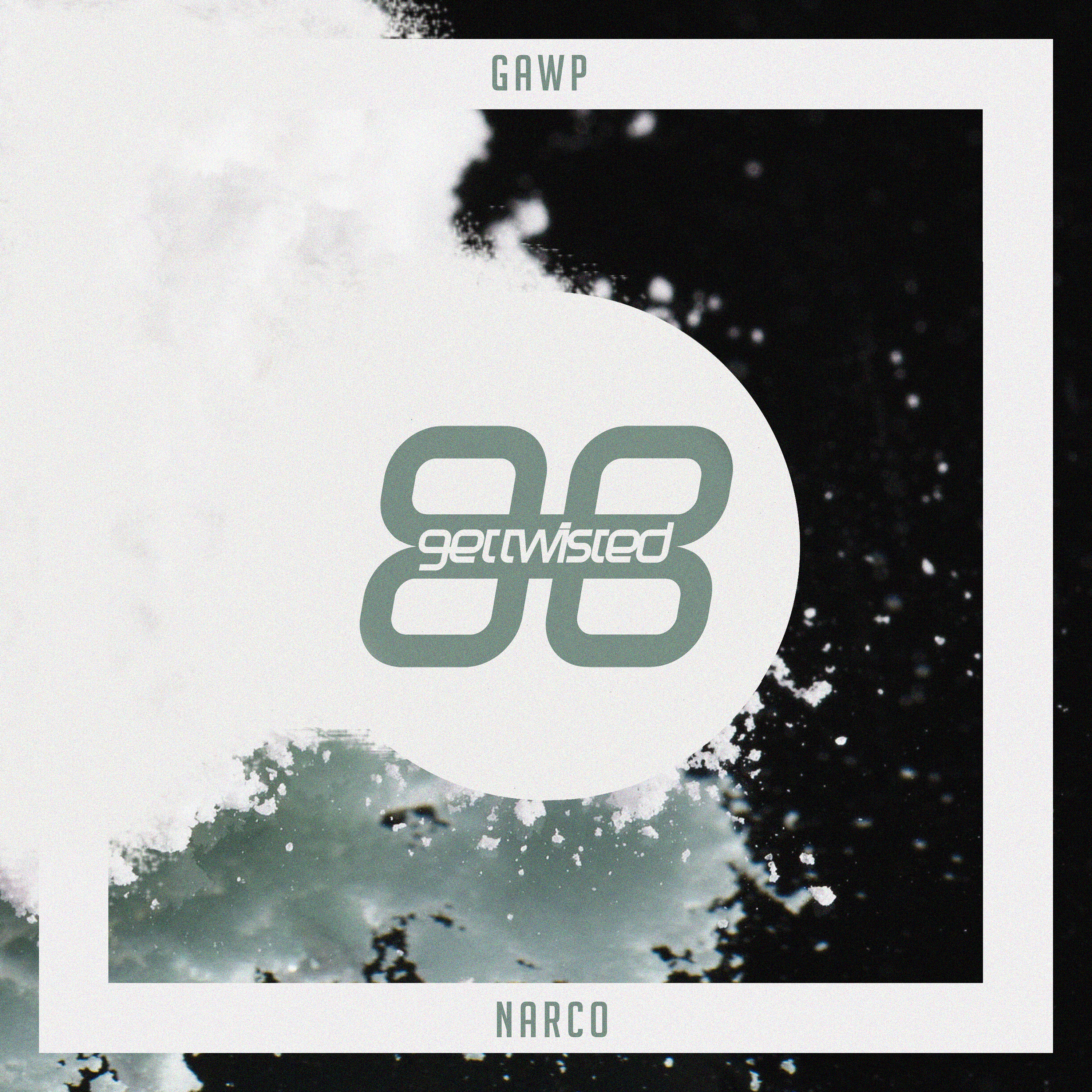 GAWP drops the addictive ‘Narco’, released on Get Twisted Records on 16 June 2017.

The end result is a standout track that will set alight both peak-time dance-floors and Ibiza parties this summer.

Having previously toured and released music under different guises and styles, GAWP is certainly no stranger to the music industry.

Not afraid to take a risk, GAWP made his mark on the scene with a new sound and name by jumping straight in at the deep end with a string of high profile shows and critically acclaimed tracks. Aiming for premium quality with every release, his initial productions quickly gained support from a huge spectrum of established artists, from the likes of Claude VonStroke, Billy Kenny, Roger Sanchez, Golf Clap, Sister Bliss, and Kyle Watson to name just a few.

Previous GAWP releases include ‘Prime Society’ on Dirtybird, ‘Subfood’ and ‘Grit Your Teeth’ with Gymbo on Cheap Thrills, and ‘Go With The Flow’ on Night Shift Sound.