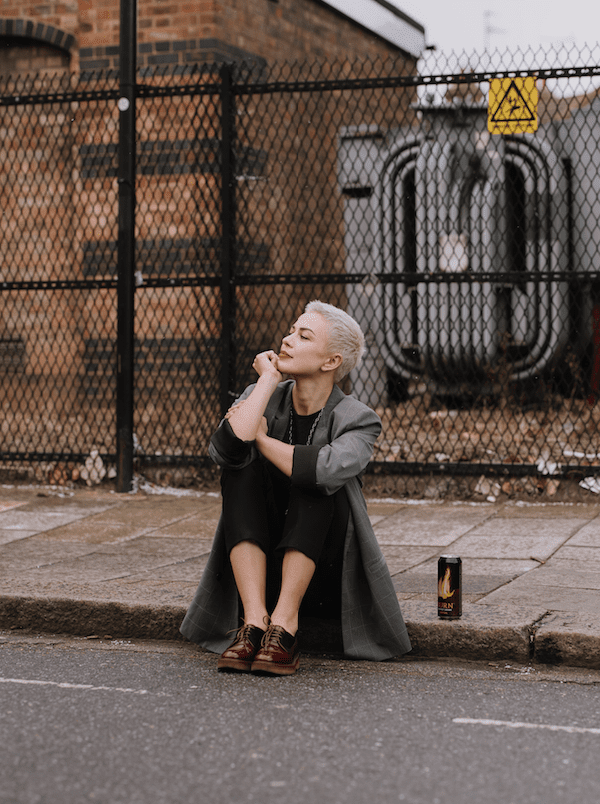 DJ and producer Nastia has been announced as the first female mentor for the BURN Residencyprogramme on International Women’s Day. Nastia’s wealth of industry knowledge from so many different perspectives makes her the perfect role model to inspire and mentor a new generation of female DJs and the entire BURN Residency class of 2018. She will join a roster of established music ambassadors guiding and teaching contestants including Luciano and Loco Dice.

Aside from touring the world and playing a selection of DJ bucket list venues and shows like fabric London, Cocoon Ibiza and Carl Cox’s Privilege residency, the Eastern European producer is truly part of her industry in a myriad of ways. Having founded her Propaganda imprint in 2010, she now hosts parties all around Europe, further adding to her reputation as a promoter as well as DJ, producer and label boss. Her own festival, Strichka Festival, had its 4th instalment last year and saw artists like Jus–Ed, Helena Hauff and Pearson Sound play out.

This year, the BURN Residency programme will seek to find the very best up-and-coming talent in 2018, with hopefuls looking to follow in the footsteps of 2017 winner Furkan Kurt.

One  of a selected ten  contestants will be taken to Ibiza’s International Music Summit to play sets in front of industry leaders and attend panels during the summit. The winner of this challenge will have the once in a lifetime opportunity to play at IMS Dalt Villa 2018, opening the Ibiza party season. Following this, all ten contestants will perform at renowned events and festivals across Europe, and will have the opportunity to participate in a Production Challenge. The winner will receive a prize of €100,000 to help carve out their career.

Previous BURN Residency winners also include Italy’s Lollino, who has since signed to Ask My Management and has gone on to release a mix via Bedrock – John Digweed’s label – as well as becoming a regular at HYTE, with Amnesia Ibiza adding him to their NYE festival alongside the likes ofLoco Dice, Chris Liebing, Carl Cox, Richie Hawtin, Dubfire & more. Having performed at Wet Open Air Festival with Dubfire, Ellen Allien, Fritz Kalkbrenner & Monika Kruse, Lollino has since launched a weekly radio show on Ibiza Sonica in conjunction with one of club culture’s finest lifestyle and music brands ‘People Like Us’ as well as strategizing a new residency in Italy alongside Movement Turin @ Big Club (under the event name TrustMe).