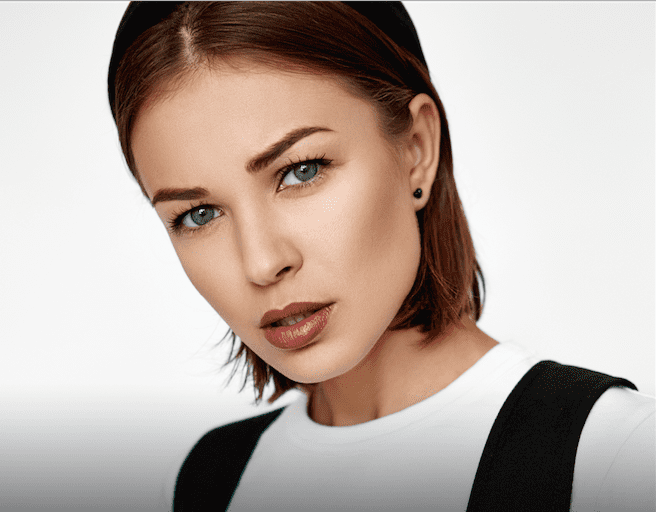 The mix moved through liquid DnB, to dark techno from Illian Tape favourite Skee Mask, jazz-infused cuts from Robag Wruhme and Brandt Bauer Flick, classic Skream dubstep and even a rare original production from the DJ on her own label Propaganda.

The mix came during the same weekend as Nastia’s first appearance at Fabric since April 2016, where she was joined by Thomas Melchior, Maayan Nidam, and Hessle Audio’s Bruce in Room One during her headline performance at the London superclub.

Currently in the midst of a hectic schedule that will see Nastia tour Asia and Australia towards the tail-end of 2017, the Eastern European producer has also played several dates in Ibiza this summer, taking in gigs at Cocoon, and Carl Cox’s Privilege residency.

Having founded her Propaganda imprint in 2010, the label now hosts parties all around Europe, further adding to Nastia’s reputation as a promoter as well as DJ and producer. She now holds her own festival in Kiev every May after the event originally started as her own birthday party. The 4th instalment of Strichka Festival ran for 24 hours straight and saw artists like Jus–Ed, Helena Hauff and Pearson Sound travel to play alongside Nastia.

Nastia's unique approach to crafting genre blending sets has seen her become one of the most in demand artists on the touring circuit. She cements her status as a globally renowned artist with this standout addition to the acclaimed BBC R1 Essential Mix series.