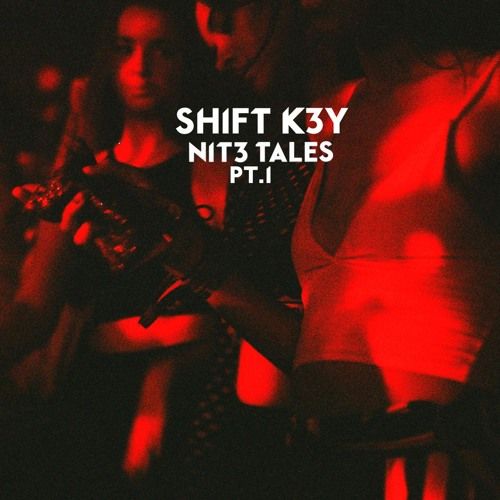 Out now on Soundcloud, Shift K3Y releases Natural – co-written with MNEK and featuring the vocal talents of K.Stewart.  Natural is taken from the Nit3 Tales EP Pt 1, out now on Shift K3Y's own Sony imprint – Thru The Nit3.

For the past five years, London-born and bred producer, vocalist and DJ, Shift K3Y, aka Lewis Jankel, has been straddling the bridge between chart success and underground integrity.  Alongside a slew of huge, chart-topping releases on Columbia Records, such as Touch, I Know and most recently, Gone Missing feat. BB Diamond, Shift K3Y’s been simultaneously holding it down on the international club circuit.

A favourite of Annie Mac’s, Shift K3Y has released on tastemaker dance labels Dim Mak, Fools Gold, Ultra and Owsla. He's also played the biggest and best clubs in the world, toured with Skrillex, and is a regular in the dance tents of HARD, Creamfields, SW4, Hideout and EDC.

It’s this powerful, synchronistic duality of his sound that makes him such an exciting artist and what’s led Shift K3Y to his Thru The Nit3, Sony-backed imprint.  His debut release on the new label, Like This, was supported widely across BBC 1Xtra, and paved the way for the Nit3 Tales EP series.

Ultimately taking the form of a mixtape, Nit3 Tales will also be available as two individual EPs, both released this summer. Featuring solo productions, alongside collaborations with UK dance music royalty MJ Cole, DJ Zinc, Preditah and Chris Lorenzo, Nit3 Tales highlights Shift K3Y’s darker, club sound and takes us on a journey through the UK’s club scene, circling around UK Garage, House and Bass, whilst still maintaining that inimitable, crossover Shift K3Y sound that we’ve all come to know and love.