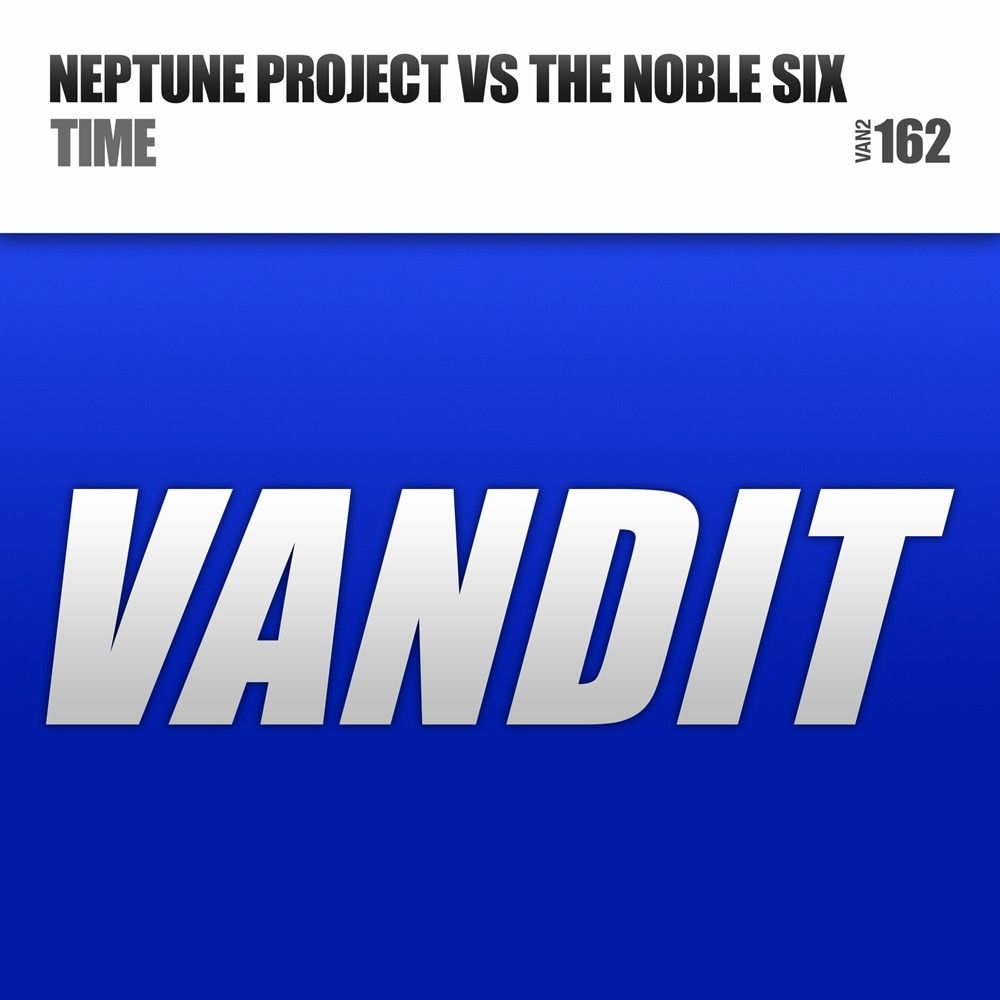 They’ve recorded for the same labels, remixed each others work and share as close a trance DNA match as it’s possible to get. They’re in essence three men, two acts and one production mind!

‘Time’ though represents Dan & Jules Neptune Project and Andrew ‘The Noble Six’ Alexandrov first time co-producing together, and its release spoils have fallen to VANDIT!

The last 12 months have proved catalytic ones for both UK outfit Neptune Project and Canada’s The Noble Six. Between them, they rocked floors foundation-deep with tracks like ‘In Your Mind’, ‘Lost All My Tears’ (a 10/10 Single of the Month in DJ Mag UK) and the Chris Metcalfe-collab ‘Ocean Avenue’. Cut from the same sonic cloth, ‘Time’ is flush with coursing, fluid trop-trance harmonics, sun-kissed pads & chords and invigorating bass-lines. Dan, Jules and Andrew then usher in the air-strung strings, echoing piano and big synths to conjure a crescendo so eruptive, it wouldn’t shame a volcano!

Already hammered by Aly & Fila, John O’Callaghan and numerous other heavy-hitters, ‘Time’ is out today!