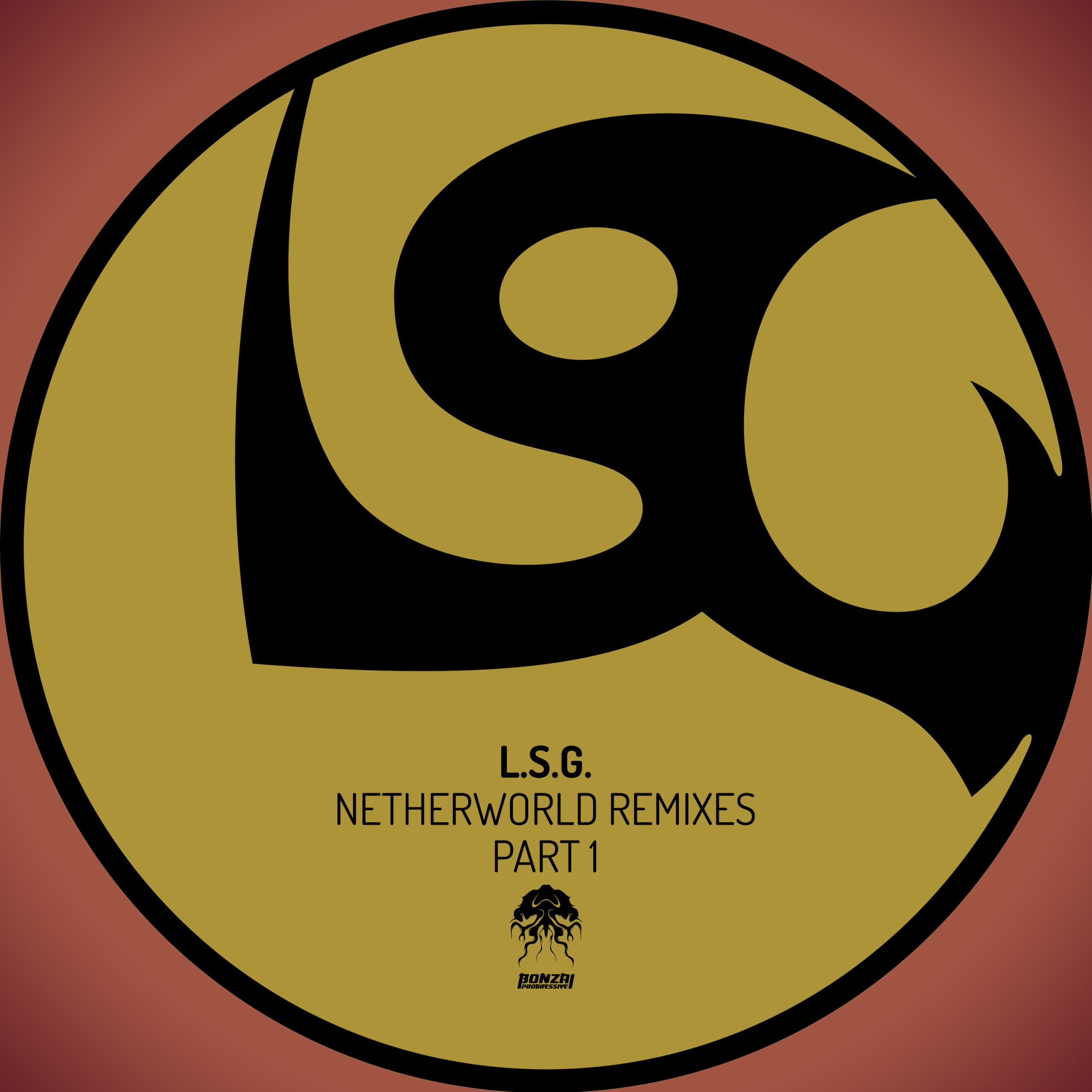 As summer 2017 mainlines, German electronic music genius Oliver Lieb gifts it with new reworks of his 1996 L.S.G. opus ‘Netherworld’. Within a year of making its first appearance (on his second studio album ‘Volume Two’), ‘Netherworld’ had firmly established itself in the high circles of both trance and progressive. Broken through intensive club play by Sasha, Digweed and others, it’s gone on to make regular appearances in many a DJs’ all-time top 10 – Armin van Buuren’s among them.

The UK’s DJ Mag recently observed that despite being “21 this year”, “Netherworld’ is still way ahead of its time”. In their 10/10 scoring remix review, they also stated that it was the track “all other Trancers should be judged by”. Its 2017 release also includes a stunningly re-mastered version of its hallowed Vinyl Cut mix, alongside two superb retakes – all featuring on a quality vinyl pressing.

Offering up a stellar tribute to the original, Oliver’s new version recasts the track in a progressive-trance light. Punchy kicks and super-sharp hi-hats spar brightly with other percussive elements, while its mesmerizing pads fade in and out, as the bassline cuts the deepest of grooves throughout. Gated synths roll it into the break, where the mix opens up wide to retell that once-heard/never-forgotten lead melody.

Bonzai regular Rise and Fall (aka Russian artist Anton Vishniakov) has the honour of providing the remix and fashions a stunning, wholly progressive interpretation. While ‘Netherworld’ remains a timeless classic, Anton has given it a decidedly contemporary twist, likely to appeal to a new generation of music lovers. Subtle nuances in the FX department add depth and texture while the original synth melody is delivered with exacting precision.

Finally, with Oliver’s re-mastered Vinyl Cut, we have ‘Netherworld’s crown jewel. Taking you with absolute conviction to its titular place, its relentless driving nature, powerfully hypnotic bass and that mournful, unforgettable, near iconic ‘foghorn’ stab produce a floor-side experience like no other.

About Oliver Lieb / L.S.G.: Oliver has, and continues to be a towering influence to artists from both sides of the trance and progressive margin. In a career now spanning close to three decades, he's delivered hundreds of tracks under many a guise. L.S.G. however remains his most popular and notable. He is best known for his cutting edge techno and trance, but he’s also produced memorable downtempo, ambient and tech house pieces.

L.S.G. works regularly featured on the celebrated Superstition label, through outings like ‘Fragile’, ‘Hearts’, ‘Blueprint’, ‘My Time Is Yours’ and others. From there, his releases were picked by a multitude of forefront labels, including Hooj Choons, Yoshitoshi, Platipus and Sven Vath's Harthouse (where his Spicelab moniker dominated).

From 1996 onwards, Bonzai began to sign Oliver’s tracks for some of their own labels. This led to other inclusions on compilations for Bonzai Trance Progressive, Tripomatic and Tranceportation.  Without question one of the world's best-known and most revered electronic music aliases, Bonzai are delighted to finally welcome L.S.G. fully on board.

‘Netherworld 2017’ is out now and available via Beatport here: https://www.beatport.com/release/netherworld-remixes-pt-1/2070839