An On Bast - Neuroplastic Brain Fitness 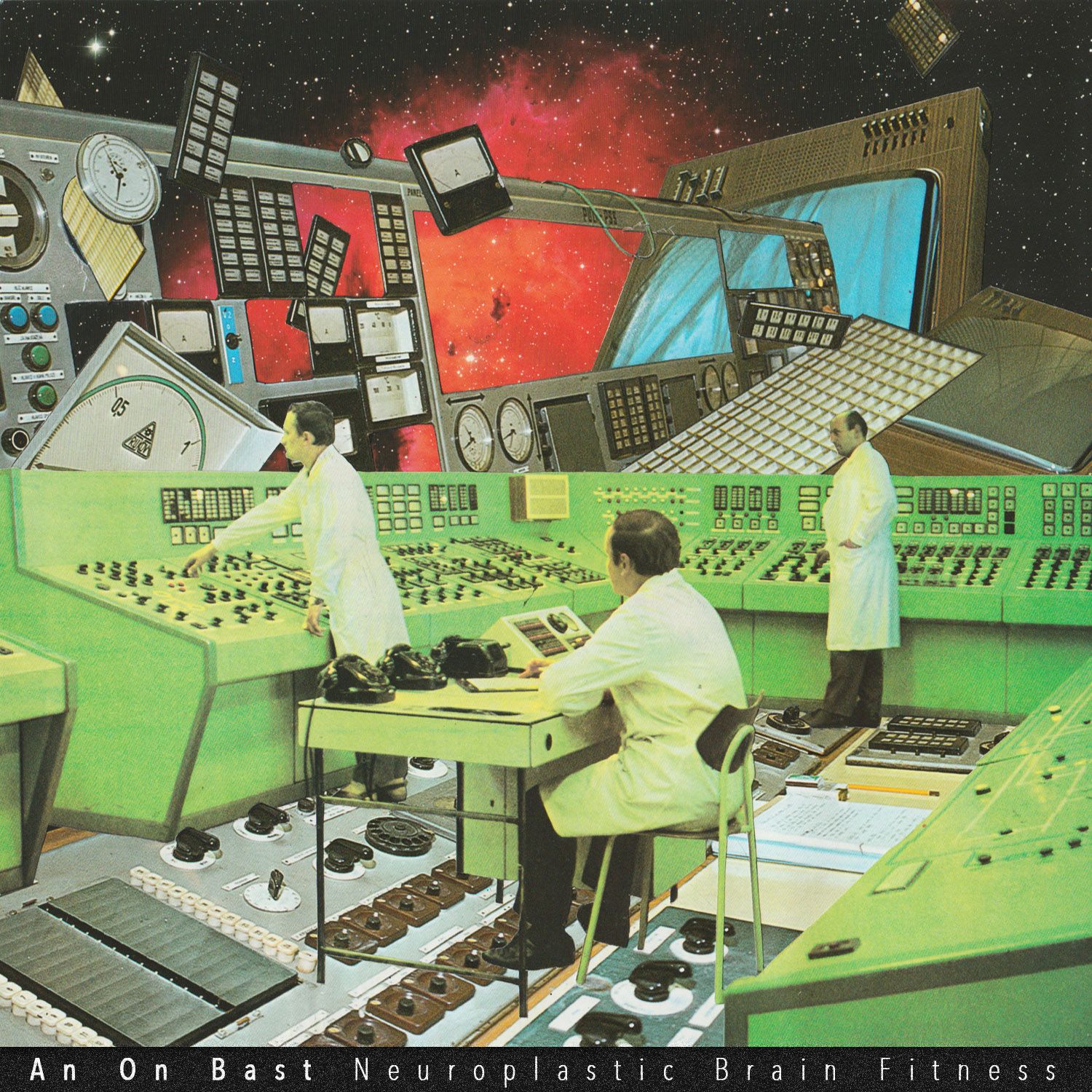 An On Bast - Neuroplastic Brain Fitness

Electronic music producer, sound designer and live performer An On Bast (Anna Suda) shares her new single ‘Life is a Dancer and You Are the Dance’ ahead of the release of her new album ‘Neuroplastic Brain Fitness’ on 17th March via her own label Ghost Kitchen. Having been picked from thousands of applicants to participate in the Red Bull Music Academy Melbourne Edition, An On Bast has had performances in clubs worldwide, Boiler Room and festivals such as Sonar in Spain, the German Fusion, Piknic Électronik​ in Australia and Audioriver in Poland to name a few, playing alongside the likes of Sigur Ros, Florence & The Machine and Fever Ray.

Hailing from Wroclaw, Poland, Anna Suda is one of the most dynamic live talents as well as one of the deepest sound explorers of the Polish electronic scene. Having started her career in 2006, when she released her first album, An On Bast has built a solid reputation for quality house and techno hardware live sets over the past ten years. Exceptional combination of her vibrant imagination and excellent technique.

Her challenging approach in the research of the most high-powered sounds combination is the cornerstone of her techno live groove and experimental concerts. She abandoned gradually the use of the laptop to experiment pure freedom in her live set-up. She moves from the sampler to the drum machine, from the modular synth to effects showing a natural and confident connection with her machines. The result is a performance that represents not only high-quality entertainment for the public but a complete immersion in An On Bast’́s energetic music flow.

An On Bast describes the inspiration behind the forthcoming album, “What keeps me fascinated about the sound itself and the music in general is that it is still pretty unknown and this way very magical phenomenon that influences human emotions, wake thoughts and drive actions. This album is for me the continuum of my research of this process in effect which I composed and produced those songs to play with our perception. The main idea that reflects in every track is the training of our brains with music. Electronic music that uses mostly no vocals, so no words meaning, with unobvious verse-chorus-verse structure is for me the most powerful in that matter because it seems it can act on a deeper level of interaction. Also, making this album I wanted to ask the question in terms of keeping our brains fit is it better to choose always your good safe zone or to put yourself in front of the unknown and experience the unpredictable? I have my preferred answer to that. And I want to propose it to you with my music. Maybe it will make you feel nice, beautiful, peaceful, disturbed, uneasy, tiring, it will wake your imagination or make you dance. I hope it will tell you some story, story of yourself mostly. Because it is music and like water it can do whatever it wants.”