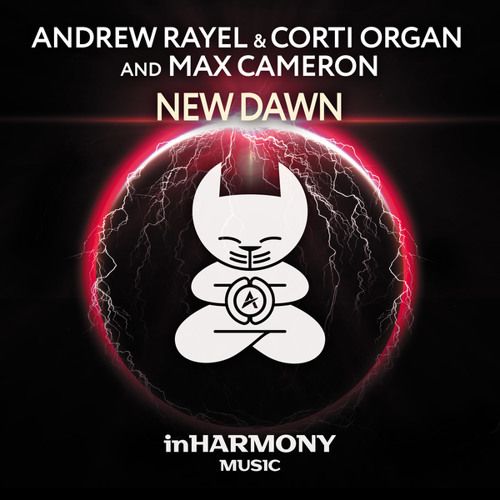 The Original Mix of “New Dawn” is like a modern-day version of Wagner’s “Ride of the Valkyries,” but for young, trance-loving club goers. It’s a passionate siren song that exemplifies the best in contemporary dance music. At every live show where Andrew Rayel plays this out, audiences erupt instantaneously. The scorching energy that results when Rayel drops this tune is akin to an erupting volcano with its raging heat and ferocity. “New Dawn” is a composition for the mainroom at peaktime and it’s not for the faint hearted. This robust, high-energy track is timeless and it’s something that feels eternal.

One of the most memorable elements of this tune and one that sets it apart is the operatic soprano, a female vocal that’s expertly interwoven with the lead melody. The soprano gives the synthesizers a sense of majesty, as though at any moment, the skies may open and heaven and earth will be engulfed in a cosmic shower of exploding stars.

The Radio Edit arrives at the chorus faster, as the track essentially starts its climb right at the intro with the operatic soprano, diving directly into that sumptuous lead melody. “New Dawn” is the soundtrack to a new world born of some extravagant inter-galactic battle, and the track is at once powerful, strong and brilliant.

Launched in September, 2017, inHarmony Music is the record label headed by Andrew Rayel and distributed by Armada Music. As label chief and head of A&R for inHarmony Music, Rayel is the key decision-maker when it comes to signing new artists and music. Fulfilling a lifelong dream while on his never-ending career quest, Rayel is now able to do for new artists what Armin van Buuren did for Rayel several years ago. The circle is complete. Music lovers can expect the continuation of this abundant supply of lovingly curated new music.