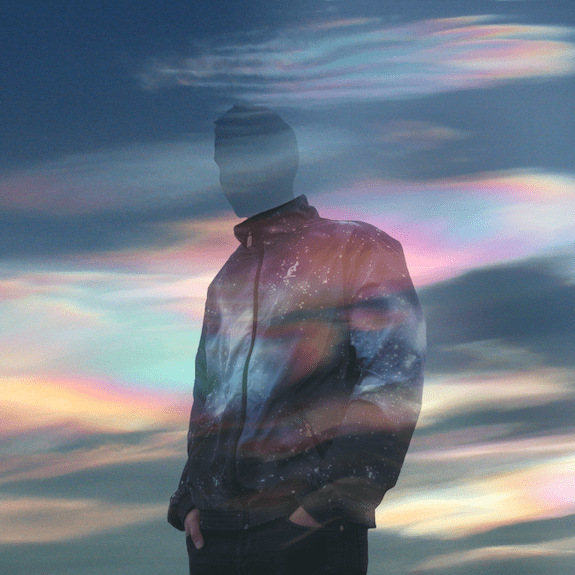 Following the monumental success of ‘Alright’, a collaborative effort with Yellow Claw released via OWSLA only last month, some lesser artists would now take time out to enjoy their success. Not so with San Holo. Days away from embarking on his biggest North American tour to date, which will see him play at the likes of Ultra Music Festival and Webster Hall (NYC), San today offers up another treat for his fans in the form of ‘New Sky’. With frenetic synths, restless percussion and a resonating bass-line, the track is both a perfect pre-tour teaser and a valuable addition to San’s already critically acclaimed back-catalogue of tracks.

2016 is shaping up to be a stellar year for San Holo. After an array of releases on world-renowned labels, an upcoming North American tour, and with his own imprint bitbird now signing an abundance of exciting new names in the electronic sphere, San is set to build even further on what has already been an illustrious career to date.