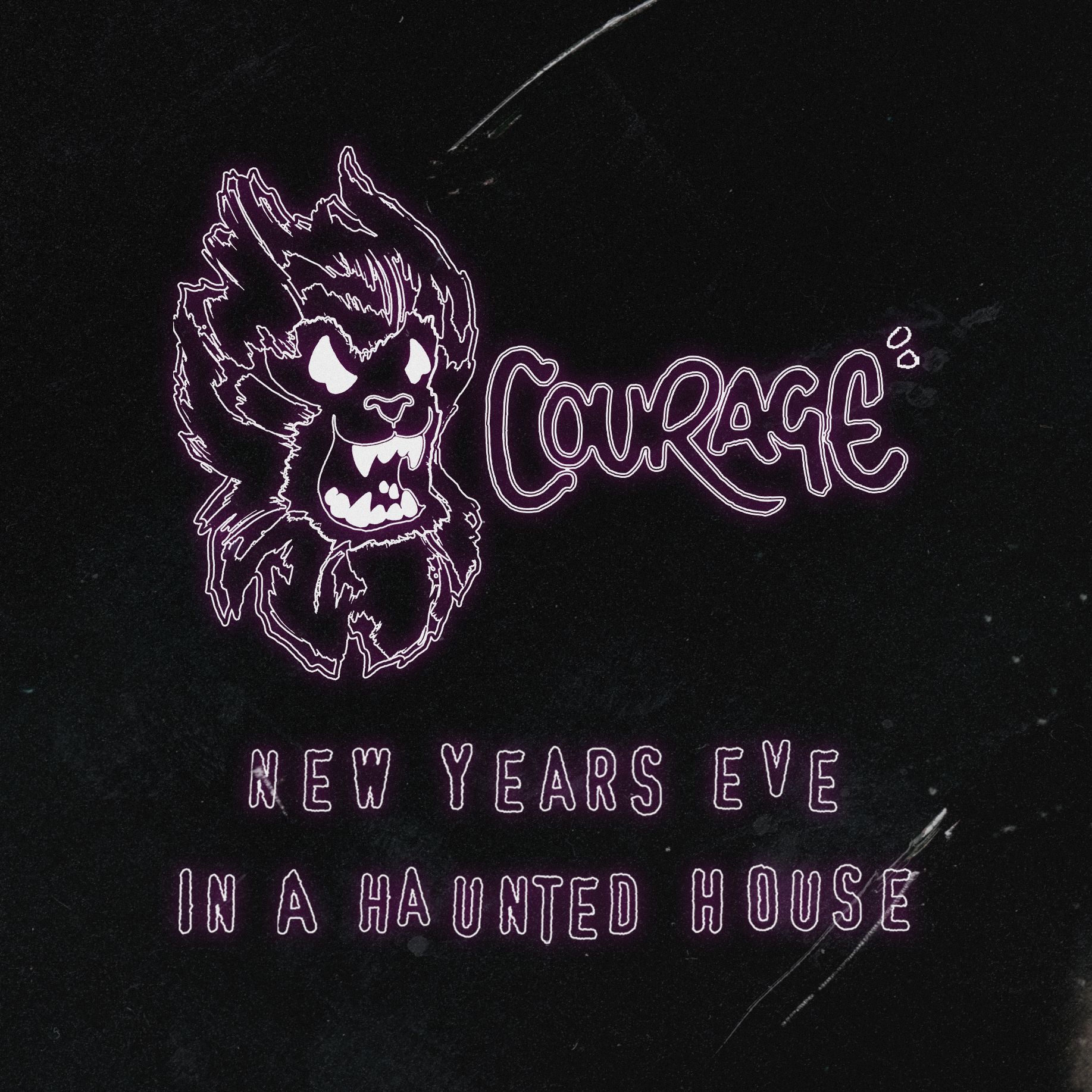 Lincoln-born London-based producer Courage aka Joe Carson has shared the first experimental, spooky cut from his forthcoming EP Get Some Courage. A coarse, energetic and bass heavy track with a bite, “NYE In A Haunted House” follows his debut EP Icarus released last Autumn.

Though the name Courage is relatively unknown, the sonic creations of Joe Carson are not. He’s recently produced RAY BLK’s new single “My Hood” featuring Stormzy and his remix of Ellie Goulding’s “On My Mind” has accumulated more than 650K YouTube views.

Speaking on his new moniker, Carson says "I guess the Courage project is this giant mad funhouse that just contains all my weird musical ideas, it's going to become a broader thing than just music incorporating a live show with circus-esque elements. “