Husky - Next To You (Remixes) 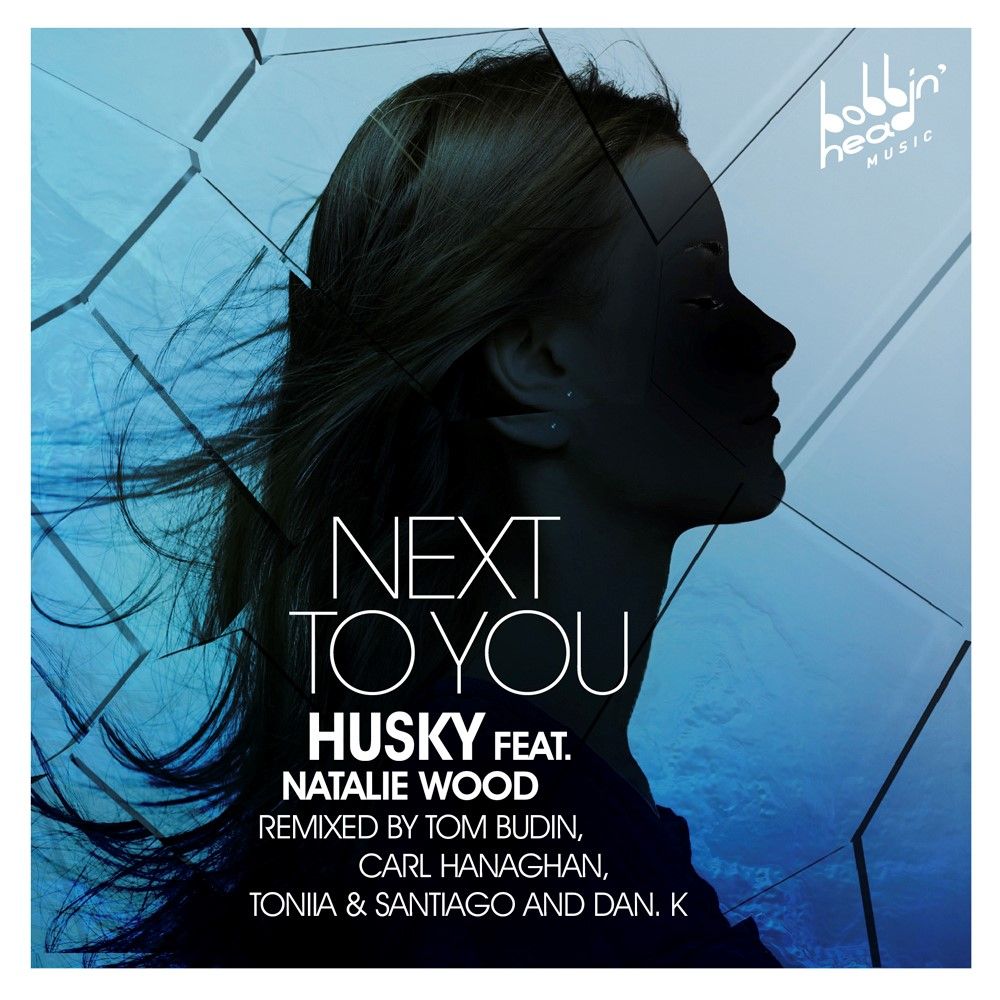 Husky - Next To You (Remixes)

Just a few weeks back Sydney house producer Husky shared a new single called ‘Next To You’, which featured UK songstress Natalie Wood on vocals and came with the official release of his debut album, Break Free.

This week Husky has a collection of ‘Next To You’ remixes to share that will have your body trembling. These remixes come courtesy of Sydney’s Tom Budin, London groove-master Carl Hanaghan, a double-team of Germany’s Tonia & Santiago, as well as Miami beat-slinger Dan K.

Husky wanted to create an album of great house tracks that would stand the test of time, so he gathered everything he knew about music and began to meticulously plan the album’s direction, sound and vibe, and now after 2 years in the making, Husky is incredibly proud of what he has achieved.

He feels it has a little bit of everything; classic at its core, but forward in its thinking. Husky knew he needed to align himself with the right people to get the record to where he wanted it to be, so he reached out across the globe connecting with various singers and musicians to help him achieve what he had in mind for his debut release – and he knew this was going to be a lengthy task;

“As many of the people I have collaborated with on Break Free do not live in Australia, getting each track done was a really long process. Getting people to work on something in-between their own schedules is always challenging. Add to this the various other musicians I had on the project, and it equates to about 2 years of back and forth – but it has all been worth it and now I am really proud of what I have accomplished” – Husky