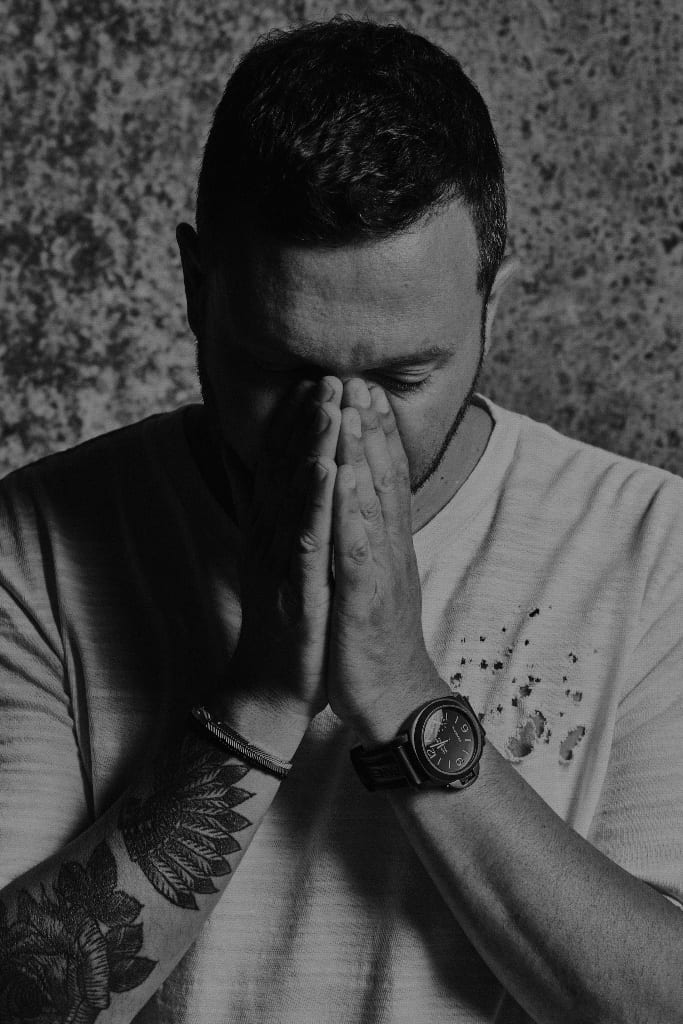 Grammy-nominated producer and internationally acclaimed DJ Nic Fanciulli has announced ‘My Heart’ dates in London and Miami. Fanciulli will be touring the new material with only two live shows; the first at Art Basel Miami Beach on Friday 8th December with featuring artists from the LP Agoria, Audion and Eagles & Butterflies slated to perform. The second and final event will take place on 26th January 2018 at London venue Village Underground with support TBA.

A name synonymous with electronic music culture, Nic Fanciulli is part of the generation of DJs that were formative of the revolution of dance music in Ibiza. His career has spanned two decades at the forefront of the UK underground scenes, with ‘My Heart’, Nic’s debut album, acting as an amalgamation of these experiences and passions.

Set for release on the 20th October, ‘My Heart’ has been an open, creative space where Nic set out to delve into new and experimental soundscapes. Over the course of the 16-track LP, Fanciulli explores a variety of musical landscapes, moods, and emotions, with ‘My Heart’ presenting both club-ready tracks and more downtempo tracks for the home-listener.

"The conception of the album started ten years ago and there’s probably been around 300 records written in that time,” Nic explains. “I’ve spent so much time and effort making this album that it’s essentially become a part of me, it has become my heart and my soul.”

An album laced with diversity, ‘Little L’  – one of the production’s stand-out tracks – acts as a partnership with one of the hottest new names in the scene, Eagles & Butterflies, to explore a variety of experimental soundscapes, focusing on a deep and dark build, with elongated horn sounds. The track offers an emotive approach that can also be found in the wonderfully melodic ‘Twisted.’

No stranger to collaborations, Nic teams up with longtime friend and co-producer Guy Gerber on ‘The Perfect Crime.’ The track takes on a chord-led mystical feel thanks to the Israeli DJ, best known for his Ibiza-based RUMORS parties, lacing the production with his well famed effortless blend of melancholy and euphoria.

Collaborations have certainly been a recurrent theme throughout Nic’s career and ‘My Heart’ is an illustrious presentation of guest collaborators, with ‘Wrong’ featuring long-time friend Agoria and electro vocalist JAW. ‘Wrong’ is also Nic’s first original production to drop following his remixes of Jamie XX and Gorillaz.

‘My Heart’ also features team-ups with Audion and Kanye West collaborator CONSTANCE, who provides the vocals for ‘The Light " whilst one of the early Chicago house music pioneers Jamie Principle lends his hand to ’100mph’.

“I love collaborating – it really gives you an opportunity to explore the different aspects of artistry and create something totally unique,” says Nic. “Feeding off each others energy, whether it's in the studio or remotely, is part of what makes collaborating so much fun; it's the same with back-to-back sets.  I worked with a lot of really talented people on this album – from mix engineers to vocalists, producers to designers – and each and every one of them has left their own stamp on the project”

Mastered by Grazz, who has previously mastered works for the likes of Bob Marley & The Wailers, Joy Division, Björk, Four Tet, Moodyman, and Shura, ‘My Heart’ is also mixed by fellow Grammy-nominatedDJ Martin Buttrich, Alex Tepper and Nathan Boddy. The album is set for release on 20th October, offering a creative space for the highly polished production skills and sounds of Nic Fanciulli’s soul.