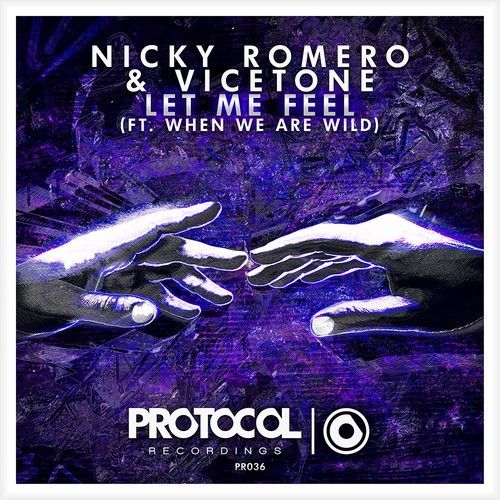 As he looks forward to another prolific year at the top of his game, Dutch superstar Nicky Romero now breathes a fresh lease of life into what was one of the flagship releases on his Protocol Records imprint in 2014, as he unveils the captivating official music video for ‘Let Me Feel’—his smash hit collaboration with Vicetone featuring When We Are Wild.

Debuted live and direct from the Protocol headquarters in Amsterdam on February 7 by means of an exclusive livestream event, thousands of dedicated Nicky Romero fans tuned in to watch the official premiere of the tear-jerking music video, listen to Nicky discussing how it was made and participate in a live Q&A with the man himself.

Directed by critically acclaimed film maker Peter Huang, this emotive piece of videography follows the story of a father’s struggle pay off the medical bills for his sick daughter. Emotionally and spiritually in sync, this short movie captures their aganozing uphill battle as both father and daughter fight with everything they’ve got to overcome their excruciating hardship. For those who missed out first time around, the official video for Let Me Feel is now available on YouTube for all to enjoy.