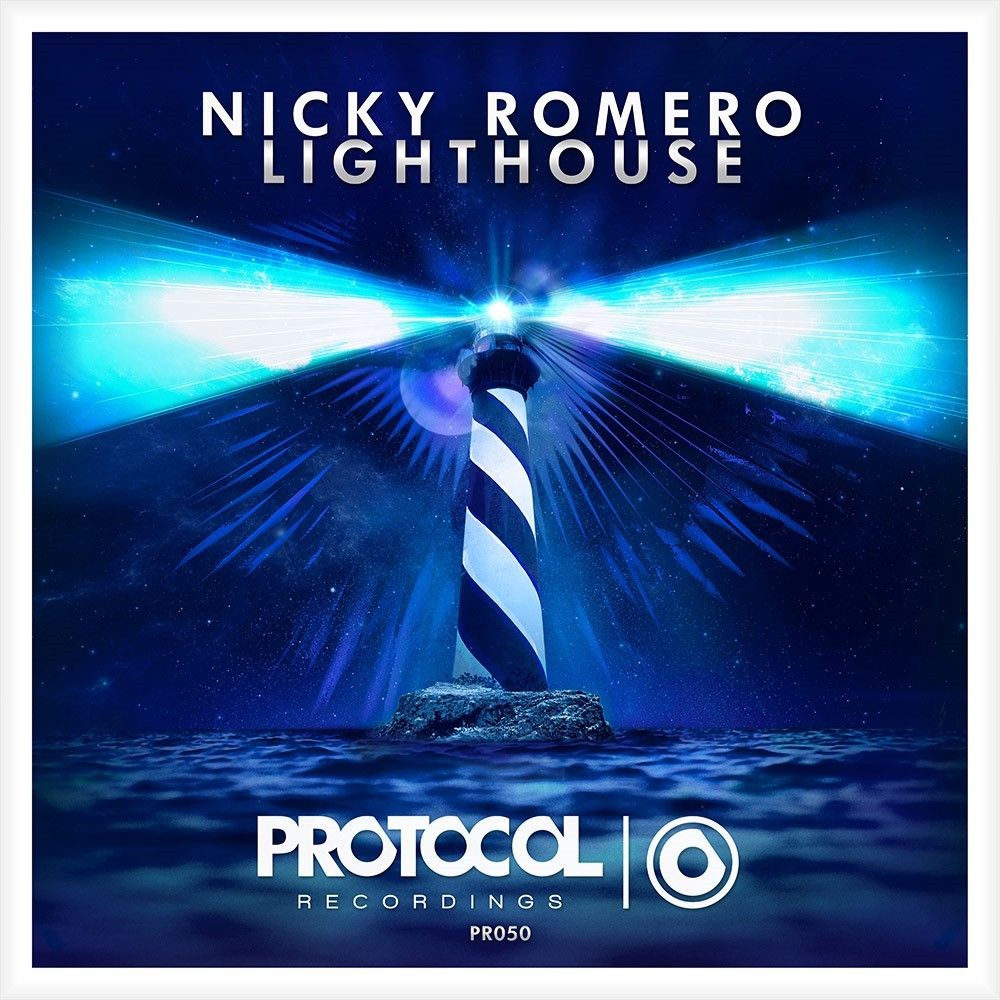 Dutch DJ and producer extraordinaire Nicky Romero has released his brand new single and 50th release on his seminal imprint Protocol Recordings – ‘Lighthouse.’ Debuted during his set at Ultra Music Festival in Miami, exclusively premiered on Spotify and supported by Billboard, the track has since been garnering widespread acclaim from fans and fellow DJs around the world.

Immediately enrapturing listeners with a catchy vocal hook that perfectly compliments the percussive and guitar oriented arrangement, in true Romero style ‘Lighthouse’ seamlessly evolves into a full-blown dance anthem set to commandeer radio waves and dance floors around the world throughout the summer. Taking up top line duties, UK based vocalist and one-to-watch Daniel Shah is well and truly living the dream joining Nicky on tour for major festivals such as Flying Dutch, not to mention a sensational live performance on Radio 538 to mark Protocol Radio’s 150th show last Saturday.

‘Lighthouse’ marks the first in a trilogy of tracks set to come from the Dutch maestro who has recently collaborated with disco-funk legend Nile Rodgers for the upcoming second single. If ‘Lighthouse’ is anything to go by, Romero’s musical trifecta will set him in good stead for further worldwide recognition as one of the most exciting and inspiring producers in the game.