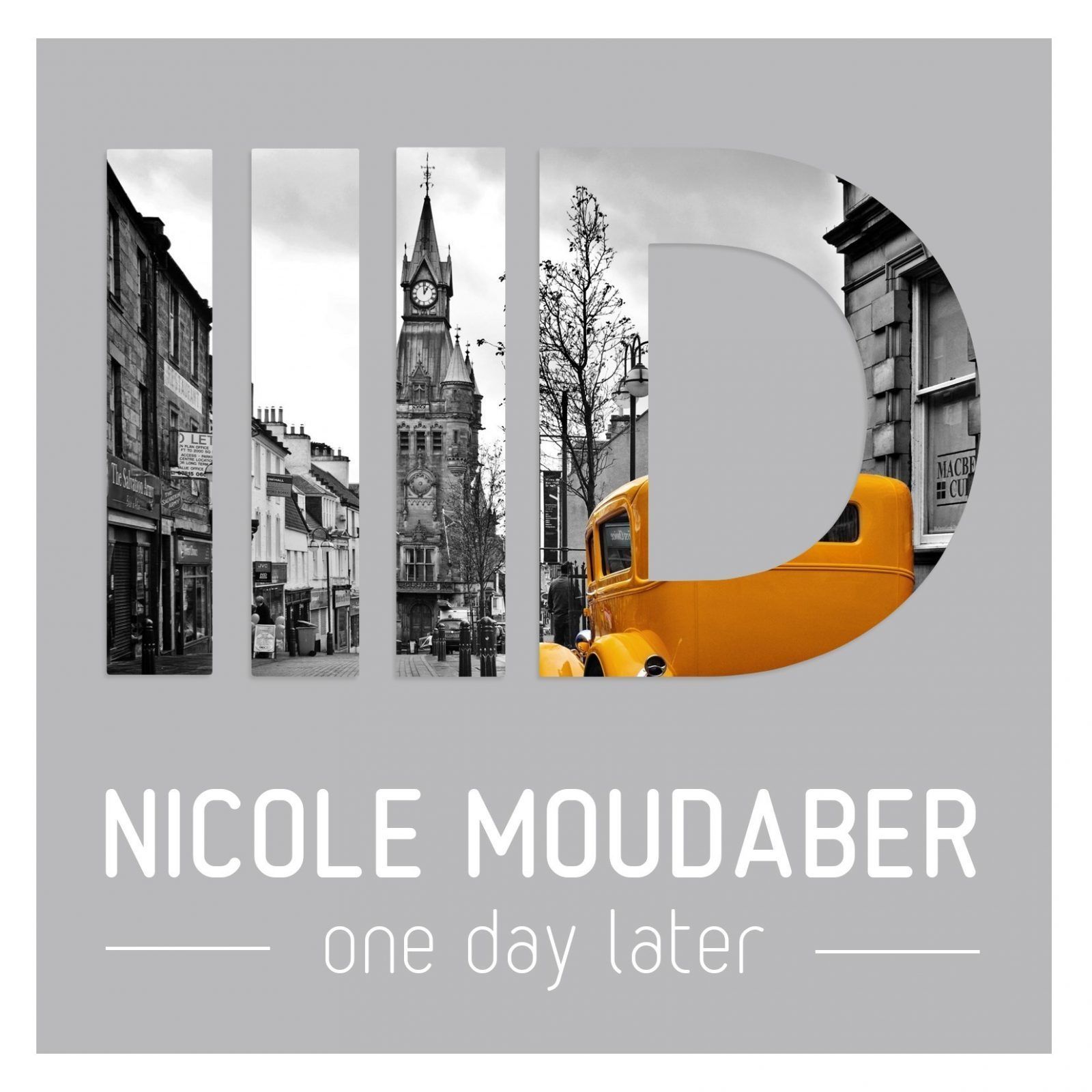 Having started 2013 with her ‘Roar’ EP for the same label, Nicole sets up 2014 with an equally impressive release for Carl Cox’s techno monolith Intec. Being released on 27th Jan 2014 ‘One Day Later’ is a two track EP that brings Nicole’s signature sound direct to the dancefloor.

Title track ‘One Day Later’ is a thumping main room techno cut whose no holds barred approach delivers a fast paced aural assault. A deep high tempo bass underpins and drives the track forward toward futuristic shimmering synths that release the restrained hedonism of the first part of the track.

‘Unknown Parts’ has more of carnival flair to it and it definitely the more accessible of the two tracks. A subtle rolling rhythm, intricate drum patterns and a chugging bass are effortlessly interwoven to create an air of mysticism that will provide those all important eyes wide shut moments on many a dance-floor.

Nicole had a stellar 2013 which saw her launch her new label MOOD Records, release he debut album ‘Believe’, play a host of high profile gigs across the globe including Music On, Carl cox at Space, Timewarp and Tresor among others.

As recognition Nicole was nominated in the Techno category for the highly respected DJ Awards along side peers such as Carl Cox, Carl Craig, Richie Hawtin, and Sven Vath. And to round of the year Nicole entered the RA Top 100 poll for the first time. And with this new EP it looks like 2014 is going in a similar direction…