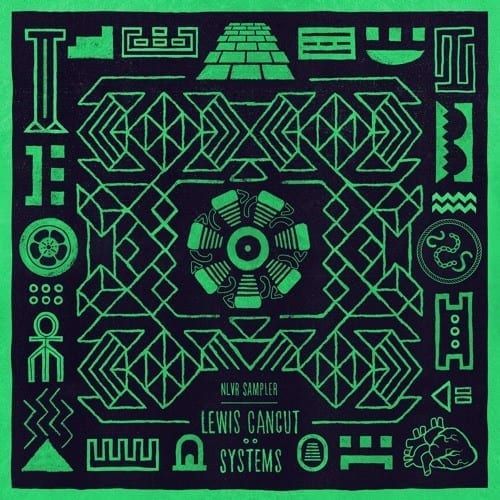 To celebrate the label launch and give audiences a taster of what’s to come, Nina is giving away one track from each of the artists over the next 4 weeks, with Lewis Cancut’s “Systems” available TODAY as a free download for 7 days only – more information available from the official NLV Records website.

Having become one of the most influential figures in the Australian music scene as a renowned radio host and DJ, it seemed like a natural progression for Nina Agzarian, known to many as Nina Las Vegas, to start her own record label and focus on discovering and nurturing up and coming club talents. NLV Recordsconsolidates her passion and dedication to promoting and celebrating the sounds of the Australian underground dance music scene and provides a solid launch pad for the artists she so fiercely believes in.

A constant champion of the next crop of Australian producers, MCs and DJs – before they’ve even hit radio – Nina has helped artists to connect with a strong, grass-roots audience around the country through her social channels, to forge working relationships between artists via her worldwide network of industry contacts and to expose them to the Australian live music scene via triple j, NLV Presents and now NLV Records.

Helping to kick-start the careers of Australian artists like Flume, Alison Wonderland, Flight Facilities,Wave Racer and Tkay Maidza, plus with household names like Skrillex, Diplo, RL Grime, Hudson Mohawke, Four Tet and Maya Jane Coles on speed dial – it is no wonder that the world looks to Nina as a frontrunner, trailblazer and tastemaker in the Australian industry – an enviable quality that she is sure to bring to the A&R board at NLVR.

As if starting a label and leaving her job of the last ten years wasn’t enough to keep her busy, Nina has also announced a series of international NLV shows scheduled to hit Europe and North America before the end of the year – check out the full tour details below.

An exciting new chapter for Nina Las Vegas, a great success story for the Australian music industry as a whole and a fantastic opportunity for all budding, electronic artists out there – stay tuned for more exciting NLV Records updates coming your way soon.