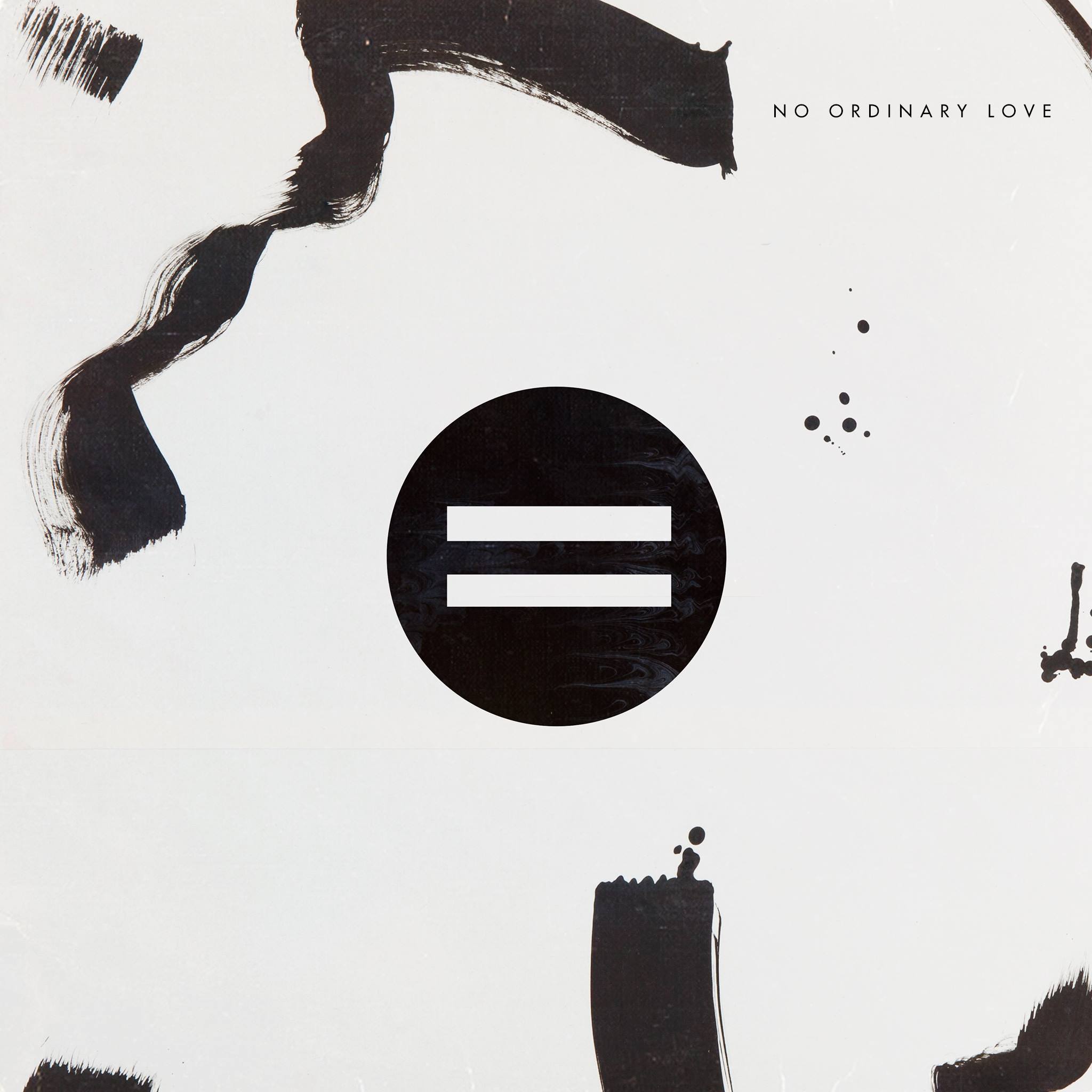 Following their recent success in the UK soul and dance circuits, critically acclaimed British duo Equals are set to unveil their latest offering worldwide.  For the occasion, they’ve put together the Old Habits EP – a six track record that compiles 4 of their previously released tracks, alongside two brand new singles – all being succinctly released in one place, by way of the US-based label Fresh Selects and the UK’s own Senseless Records.

Hailing from Hackney, band members James Low (production) and Ade Omotayo (lead vocals) formed in the summer of 2013, combining James’ mesmerising soundscapes with Ade’s emotive and haunting vocal. Earning his break as a backing singer for Amy Winehouse, Ade set to forge his career as a vocalist and his since worked with a plethora of prolific artists that include Basement Jaxx, Quincy Jones, Mark Ronson, Kindness, Kelela and Matthew Herbert.

Of the new tracks – title track, ‘Old Habits’, premieres on FADER, featuring a guest spot from lyrical mastermind Essa (formally Yungun), dubbed by The Independent as “One of The UK’s most intelligent rappers”. ‘Old Habits’ is an ethereal and addictive cut of electronic soul, laden with atmosphere and substance in equal measure, with the lyrics staying true to the EP’s heartbroken themes.

For the second half of the new material – Sade’s familiar lyrics from her 1992 classic ‘No Ordinary Love’ are completely transformed as Equals delve deeper into the electronic spectrum, with coarse synths sitting neatly over perfectly tuned percussion and dark yet dreamy vocals.

2015 saw Equals turn heads, unveiling the enchanting visuals for ‘Pyre’ and their raw  live performance of ‘Black On Gold’. The pair continue to garner the support of a growing online following with encouraging nods from Complex, Indie Shuffle, Hilly Dilly and CLASH Magazine, whilst pricking up industry ears from Capital Xtra to BBC Radio 6’s Lauren Laverne. Drawing to mind influences from the sub-heavy sounds of UK Underground, garage and modern classical at the same time, the Old Habits EP is an emotive validation of what’s to come from the ethereal duo.