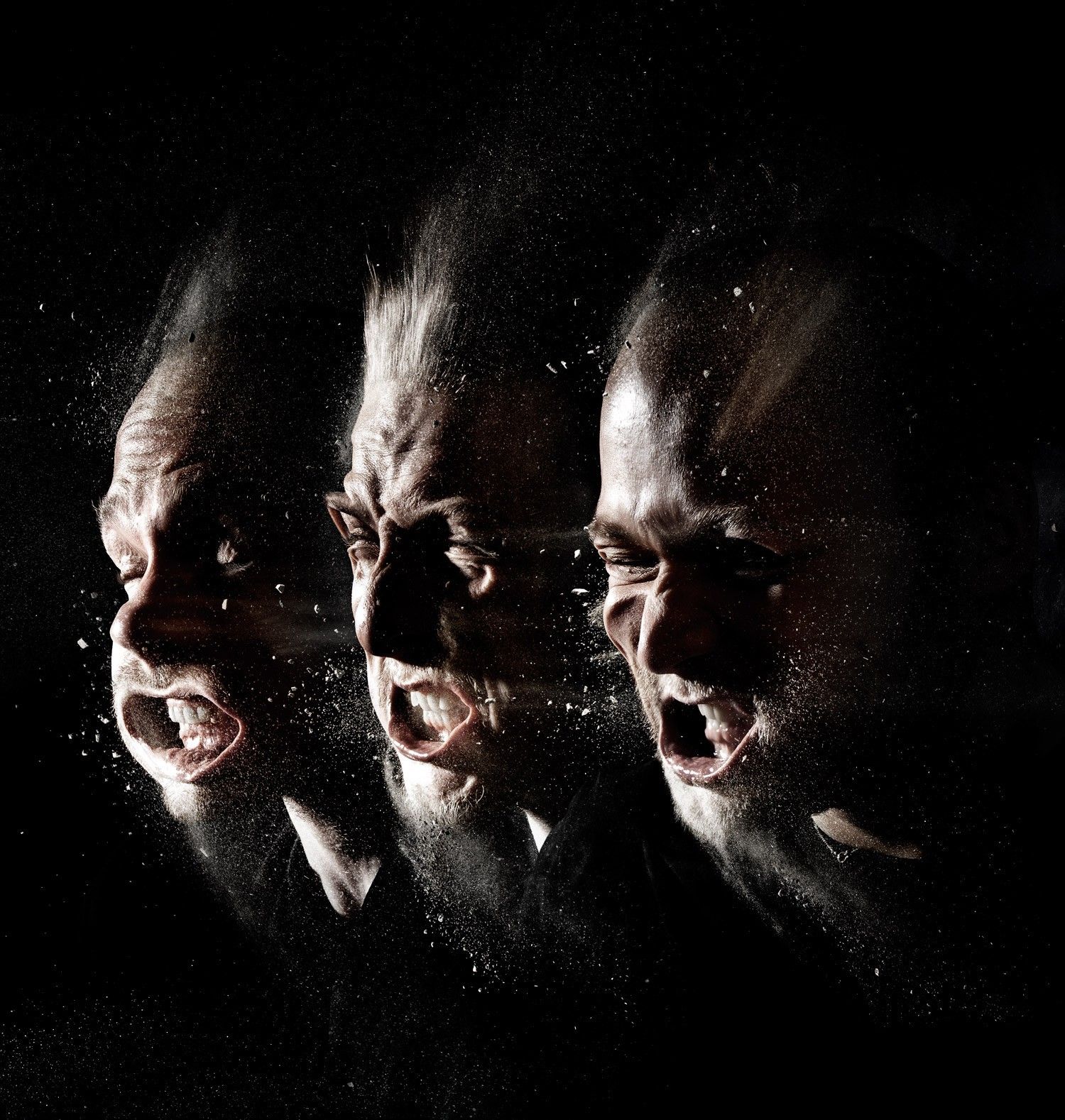 This is the first release for Noisia on their Vision Recordings label since the ‘Imperial EP released in May 2012. A collassal return to their own imprint, the two track release sees Noisia lock horns with Calyx & Teebee on the haunting, punchy roller ‘Hyenas’, and Evol Intent on ‘The Liquid’, an epic, breakbeat rave-up.

Noisia Invites during Amsterdam Dance Event on October 19th will feature Noisia alongside Foreign Beggars under the guise of their new project, I Am Legion (their self-titled album was released earlier this month), Kill the Noise, Neosignal, The Upbeats and many others. The event will be live streamed by UKF. In advance of further original material, Noisia’s remix of the classic Black Sun Empire track ‘Arrakis’ will be released in November.

Working from their brand new, state of the art studios in their hometown of Groningen Nik Roos, Martijn van Sonderen and Thijs de Vlieger have gradually developed and cultivated a sound that’s obsessed with production techniques; a sound that’s instantly recognisable whether you’re hearing three minutes of a Noisia track dropped at a festival or three hours of it while playing DmC Devil May Cry.

Enlisted by the likes of Skrillex, Labrinth, deadmau5, and The Prodigy for remixes, Noisia’s career continues to grow as the Dutch trio have become one of the hottest DJ- production outfits around; a fact confirmed by numerous awards, including 3x Best D&B Act at the Beatport Music Awards.

The group continue to pay homage to their roots by signing and developing some of the most exciting bass music artists to their Vision, Division and Invisible labels, travelling the globe and destroying some of the biggest festivals and arenas in the world – from Coachella, EDC, Electric Zoo, Sziget, Let It Roll, Dreambeach, Urban Art Forms, Lowlands and Pukkelpop  to their own Noisia Invites events at Amsterdam’s infamous Melkweg, Groningen, Ghent and Madrid. They will play their first show in India at the NH7 Weekender in November.