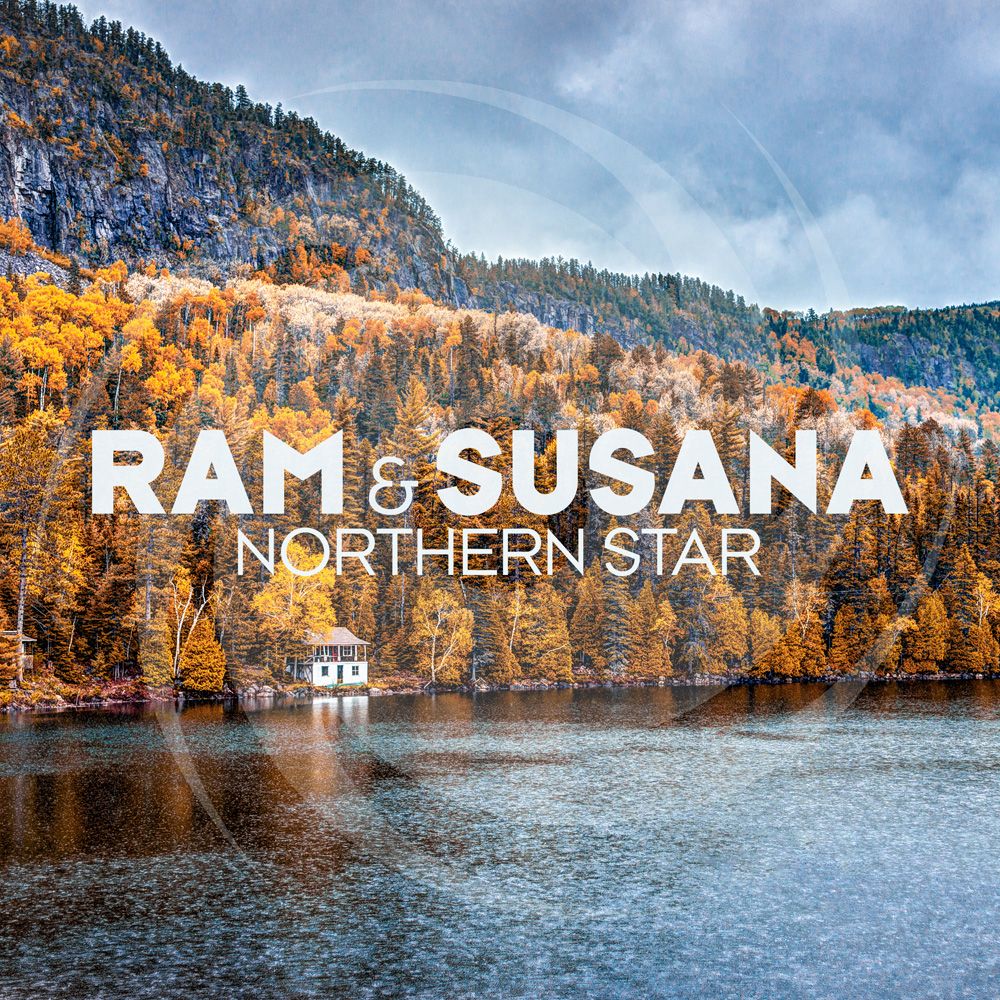 With September-end seeing the second edition of his concept album ‘Grotesque – Reworked & Remixed’ hit shelves & stores, into the autumn RAM turns up the release heat again.

This time it’s single business that’s at hand and ‘Northern Star’ represents the Dutchman’s third union with Susana – the singer behind both ‘Someone Like You’ and the unforgettable ‘RAMelia’.

With her dazzling vocal performance, Susana catches the emotional current of RAM’s production perfectly. As ‘Northern Star’ flows into its drop, his production elements draw down, ultimately setting her voice against beat-free pianoforte and majestic orchestral strings. Susana bares her soul as never before with from-within lyrics and a delivery that’ll pull you in a thousand different ways… before sending you to the stars.

‘Northern Star’ is out now and stream/purchase through this link: https://blackhole.choons.at/northernstar