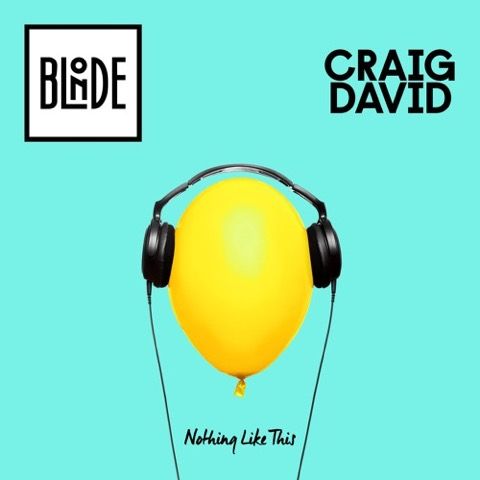 Kove has remixed Craig David and Blonde’s huge new single ‘Nothing Like This’. Giving the garage-tinged original a high-octane drum n bass makeover, Kove’s take on the single will be released on the 22nd April, as part of 4 track remix EP.

Since its release on the 18th March, ‘Nothing Like This’ has been a huge success; having already been added to Radio 1 A list, it’s now holding down the #7 spot in the Shazam UK Top 100 chart.

The track was conceived when Blonde invited Craig David to collaborate on a track last year, having been long-term fans of the UK garage legend. It turns out Craig was also a big fan of Blonde. They started to send ideas back and forth between London and Miami, and ’Nothing Like This’ was born. Blonde first unveiled the track during their sold-out debut UK headline tour last autumn, which culminated at London’s Village Underground. The duo are now working on their forthcoming debut album, which promises a wealth of surprises and special collaborations.

About Kove
Kove not only has 2 major US tours under his belt but will also be familiar to many from his regular slots at some of the UK’s most important festivals. He’s become well-known for his high-quality DnB remixes, having previously lent his talents to tracks from John Newman, Foxes, Bastille and Chase and Status.