The Aston Shuffle - Now Or Never 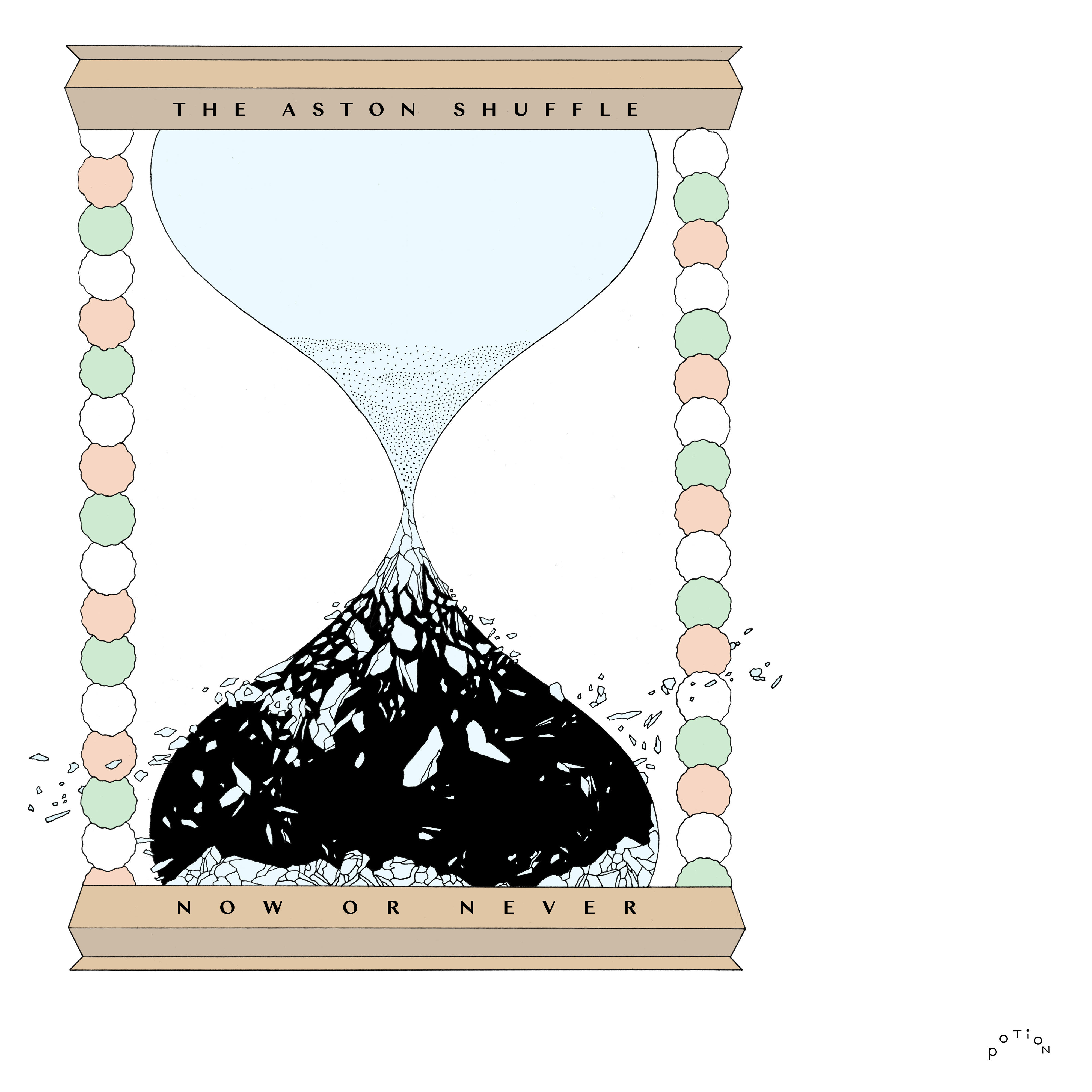 The Aston Shuffle - Now Or Never

Australia’s leading dance music tastemakers, The Aston Shuffle, continue their fire start to 2019 with another release to add to their arsenal of hits. ‘Now Or Never’ is a big, hands-in-the-air piano house jam, tinged with R&B influences in the vocal hook, and released today on The Magician’s highly regarded Potion label.

Co-written with UK R&B singer Ryan Ashley (H.E.R, MNEK, The Magician, Blonde), ‘Now Or Never’ harks back to classic piano house tracks from the likes of Armand Van Helden, Paul Johnson, and Cassius, while capturing the euphoric sound of MK, Weiss, and Illyus & Barrientos. Written between studio sessions in Melbourne, London, and New York, ‘Now Or Never’ follows on from The Aston Shuffle’s earlier 2019 release ‘Stay’ with Fabich and Dana Williams, which was recently added to full rotation on Australia’s influential national radio station, triple j.

“We initially started this song in Melbourne, Australia,” explains Mikah, one half of The Aston Shuffle. “We came up with the piano chords and a raw groove around them, and immediately we realised it felt pretty special to us. A few months later, Vance was in London for some sessions and played it to the incredibly talented Ryan Ashley, who we’ve worked with a number of times now, and within one afternoon an entire vocal was written. We spent some more time honing the song through a few different versions and now we’re so excited for people to hear the finished product!”

2018 was a busy year for The Aston Shuffle, with appearances at Miami Music Week, renowned Brooklyn club Output, their second appearance at the legendary Tomorrowland, a Japan tour, plus a national ID Tour in their native Australia, which focussed on teasing their growing stockpile of unreleased material directly to their fans. Not to mention The Aston Shuffle’s weekly radio show Friday Night Shuffle on triple j, plus showcasing their renowned tastemaker skills with their monthly mix series Only 100s.

The duo are gearing up for an even bigger 2019, with a slew of releases and collaborations in the works, plus international tour dates to be announced.