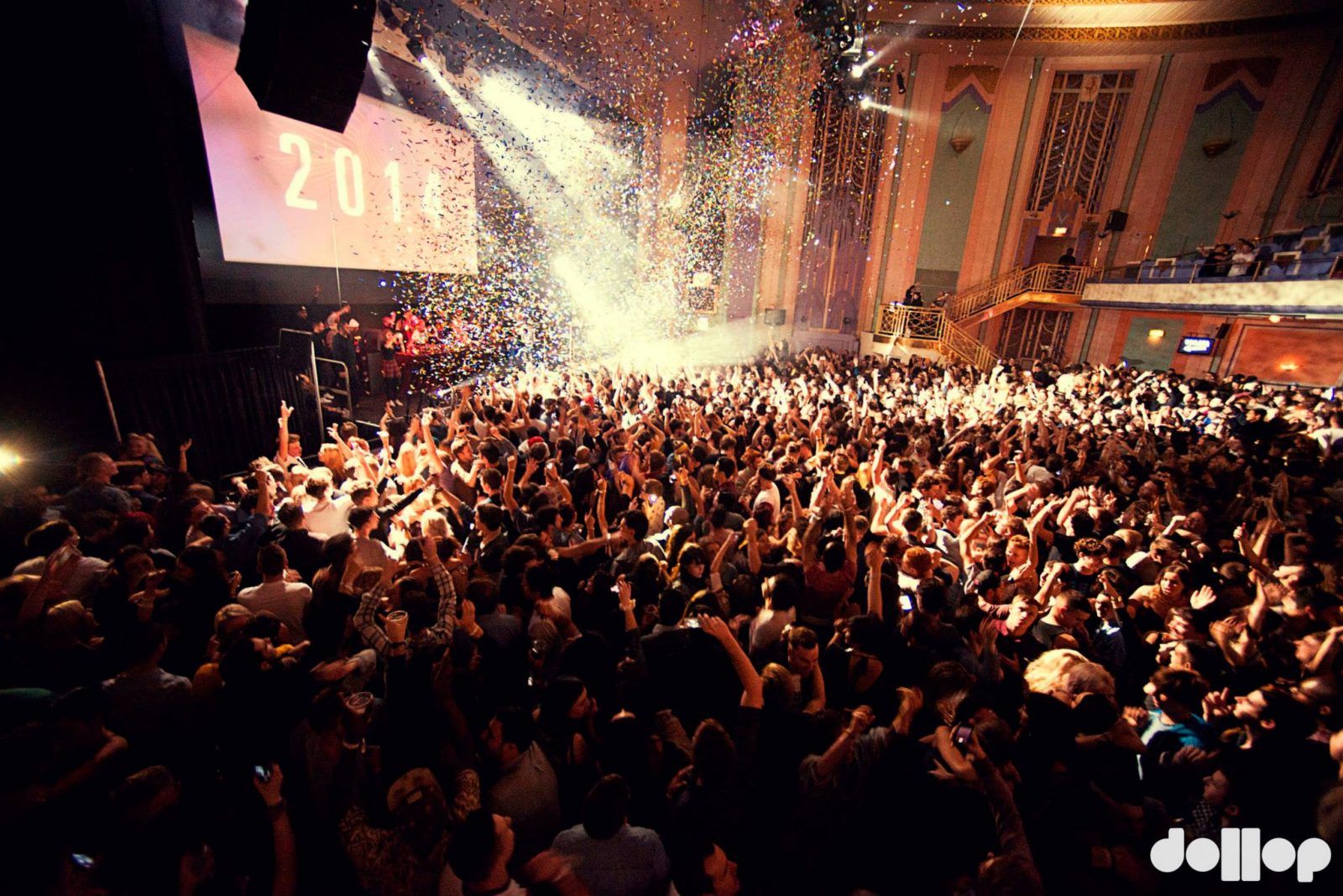 Just announced for NYE are Totally Enormous Extinct Dinosaurs, the alter ego of Orlando Higginbottom. Since making his debut on Greco-Roman in 2009, TEED has released his critically acclaimed debut album ‘Trouble’, remixed the likes of  Disclosure, Foals, and Little Dragon, collaborated with Dillion Francis and Banks, and launched his own label ‘Nice Age.

Other new additions to this stellar bill include London based DJ/producer Wilfred Giroux whose debut EP ‘Stonger’ has been making waves since hitting the coveted #1 spot on Hype Machine. Renowned for his huge remixes and original house led, garage tinged productions he has received impressive support from blogs and Radio 1 DJs alike – his AlunaGeorge remix of their debut single ‘You Know You Like It’ racked up 500k plays on Soundcloud alone.

Also just confirmed are duo Michelle Drew and Philip Hill – hailing from Denmark and Cologne respectively – otherwise known as Drew Hill, Beckwith, Dorsia and the Thump Disco Emporium who will be taking over Room 2 with Thump DJ’s and special guests.

Heading up proceedings on this massive night is the hugely respected DJ/producer/label boss MK aka Marc Kinchen. Some may know him as a leading light of house music, with a clutch of remixes and productions hitting the charts throughout the 90s; others, as head-honcho of the Area 10 label and promotion wing, having hosted numerous stages at festivals worldwide recently.

Over the past two years he’s dropped some huge remixes of artists such as Lana Del Rey, Sam Smith, London Grammar and Chris Malinchak, as well as solo projects on Hot Creations and Defected; plus a long-overdue UK Number One with the track “Look Right Through”.