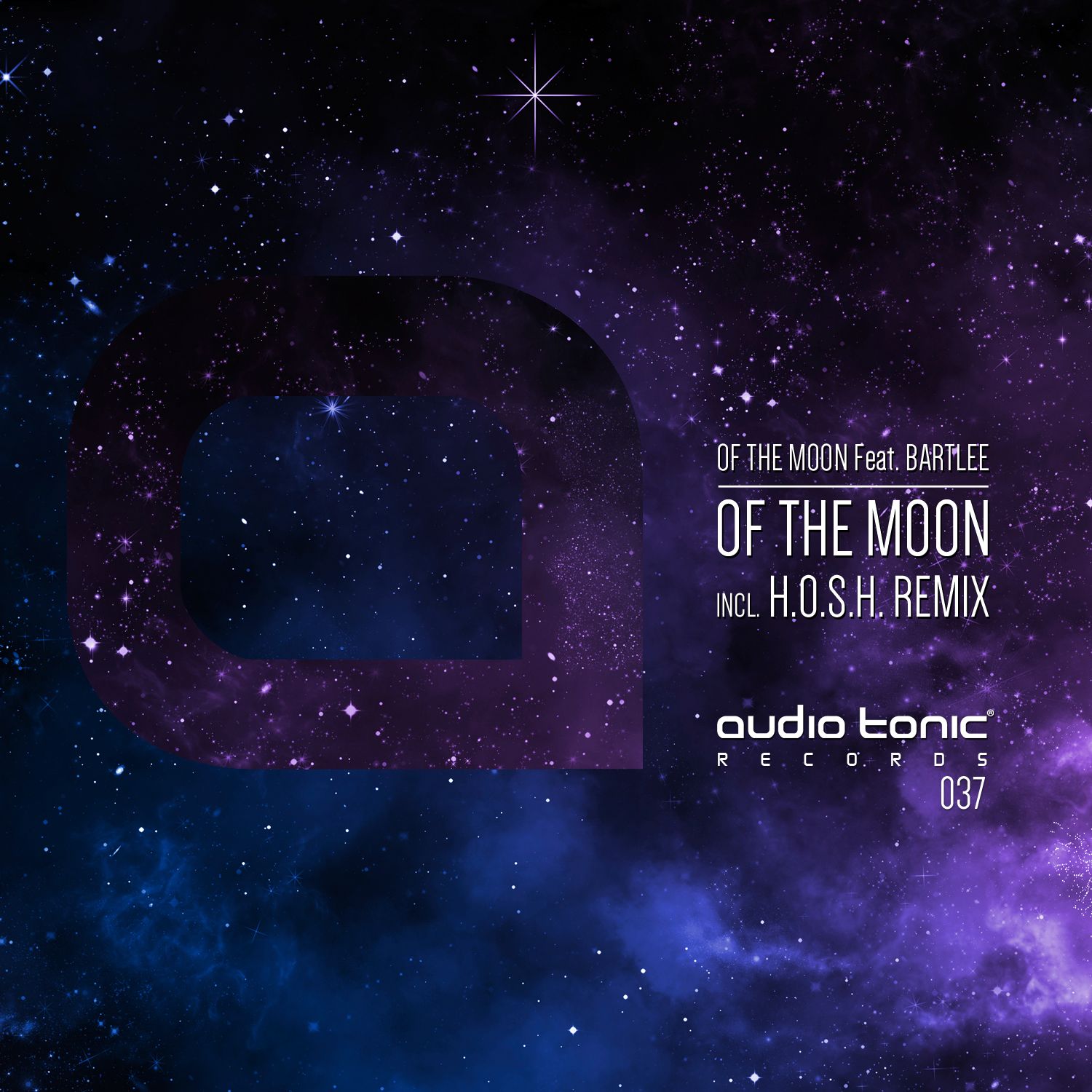 Iranian duo Of The Moon team up with Bartlee for their debut release on Audio Tonic featuring a remix from Diynamic’s H.O.S.H.

Audio Tonic has long been purveyors of dance music’s future players, with a discography boasting the likes of Jimpster, Tom Middleton, Wehbba and Kolombo. The next fresh act to drop on the Dubai-based imprint is Of The Moon, a duo known individually as Arash Rassekh & Mehrad Mostofi, who team up with the deep and engaging vocals of Bartlee in their intelligently crafted ‘Of The Moon’.

Poignant chords, mesmerising pads and Bartlee’s voice make up the central theme in ‘Of The Moon’ – a layered and innovative track that weaves in and out of subtle grooves and subterranean breakdowns. Diynamic mainstay H.O.S.H. then reinterprets the original, transforming it into a more percussion led number featuring pulsating stabs, spectral atmospherics and echoing effects geared for the afterhours.