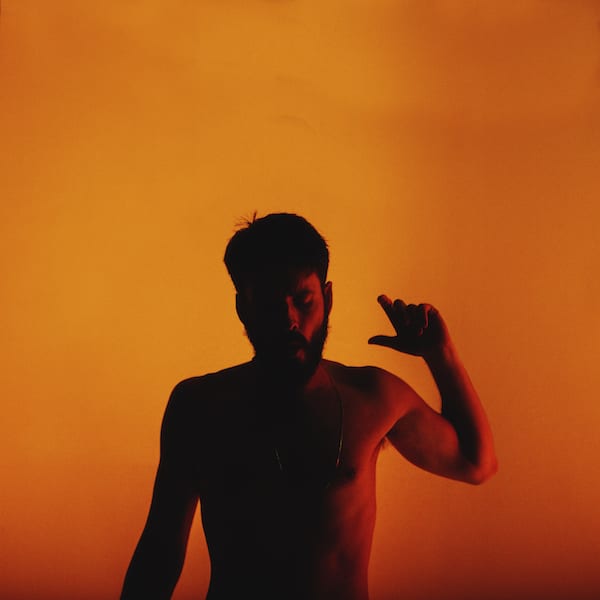 Bristol born, London based rapper, poet and multimedia artist Dizraeli dropped a new single,‘Oi Oi’, ahead of his new album, ‘The   Unmaster'. The multifaceted artist will also play a special live show with full band at London's Redon on 17th May. The new cut is a sharp glitch hop influenced number, which built with mostly field recordings captured around London. His songwriting and lyricism are rooted in the Hip Hop most agitated movements The video, is produced, directed and co-edited by Dizraeli himself, with choreographer Maeva Berthelot (Hofesh Shechter Company / Sadler’s Wells); and see a frenetic dance mirroring Dizraeli’s lyrical urgency. ‘Oi Oi’ is one of Dizraeli's best songs yet, catch him live on the dates below!