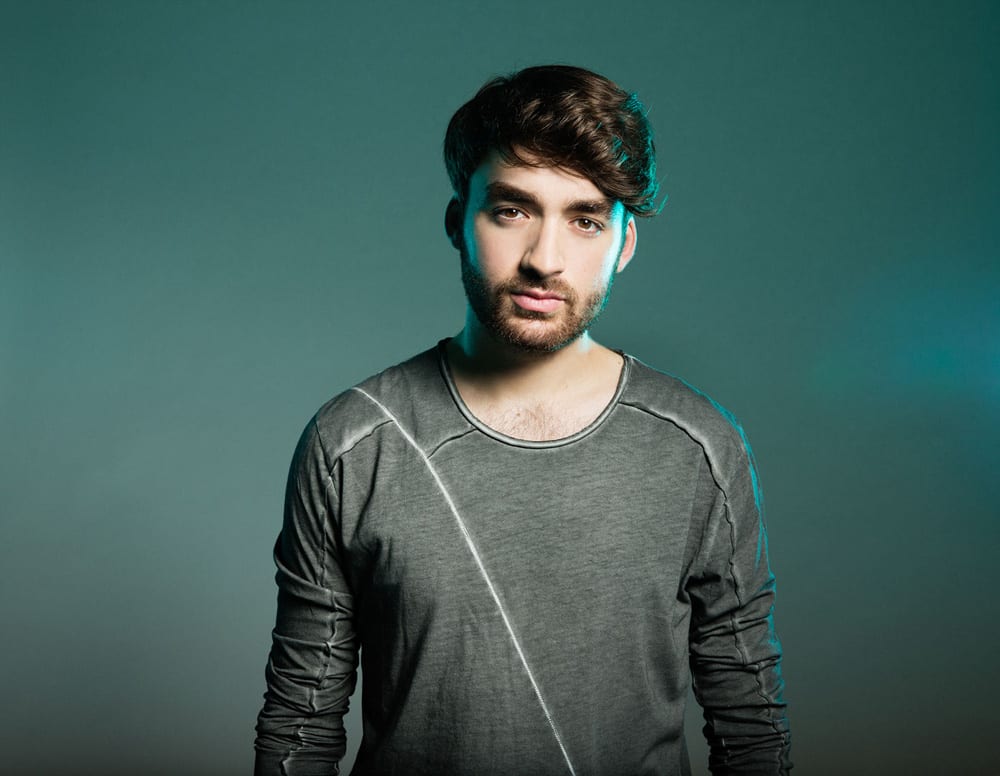 Following his sold out London show Oliver Heldens has added an extra date to his UK Tour in December.

Heldens is at the vanguard of the new generation of house music artists and already has a No 1 record, hundreds of millions of streams, headline residencies and festival appearances to his name.

Beginning the year in winning style, Heldens collaboration with Throttle, ‘Waiting’, topped the Beatport chart on his own Heldeep Records label. This followed on from the immense success of his collaboration with Tiësto entitled ‘Wombass’, which was reproduced as ‘The Right Song’ fronted by U.S. r&b star Natalie La Rose. Along with the massive Shaun Frank and Delaney Jane collaboration ‘Shades Of Grey’, it all sets the tone for his much-anticipated debut album. and again demonstrating the continued demand for his 'future house' sound. It's another cut that shows his skill in working with powerful vocals.

His career has been a whirlwind of success since he signed to Spinnin' Records in 2013 aged just 18. After a run of successful singles with the Dutch powerhouse, Tiësto picked up on his massive ‘Gecko’, which became his major breakthrough track. Pete Tong's FFRR imprint snapped it up and took it to the UK No. 1 spot in the UK singles chart with a vocal from Rudimental & MK collaborator Becky Hill, with the record eventually receiving Platinum sales status. The follow-up follow-up ‘Koala’ (Last All Night) hit No. 5 in the UK chart and achieved Silver sales certification. Remixes for Coldplay, Martin Garrix, Robin Thicke, Disclosure and Calvin Harris followed, and his tour diary continued to get busier and busier – with appearances at EDC, Tomorrowland, Glastonbury, Stereosonic and Coachella over the last few years.

As well as his globally broadcast Heldeep Radio sessions, he currently holds down one of the rotation slots on BBC Radio 1's prestigious Residency show. His residencies at Omnia Las Vegas and Ushuaïa Ibiza also continue, placing him at the epicentres of the global DJ circuit.