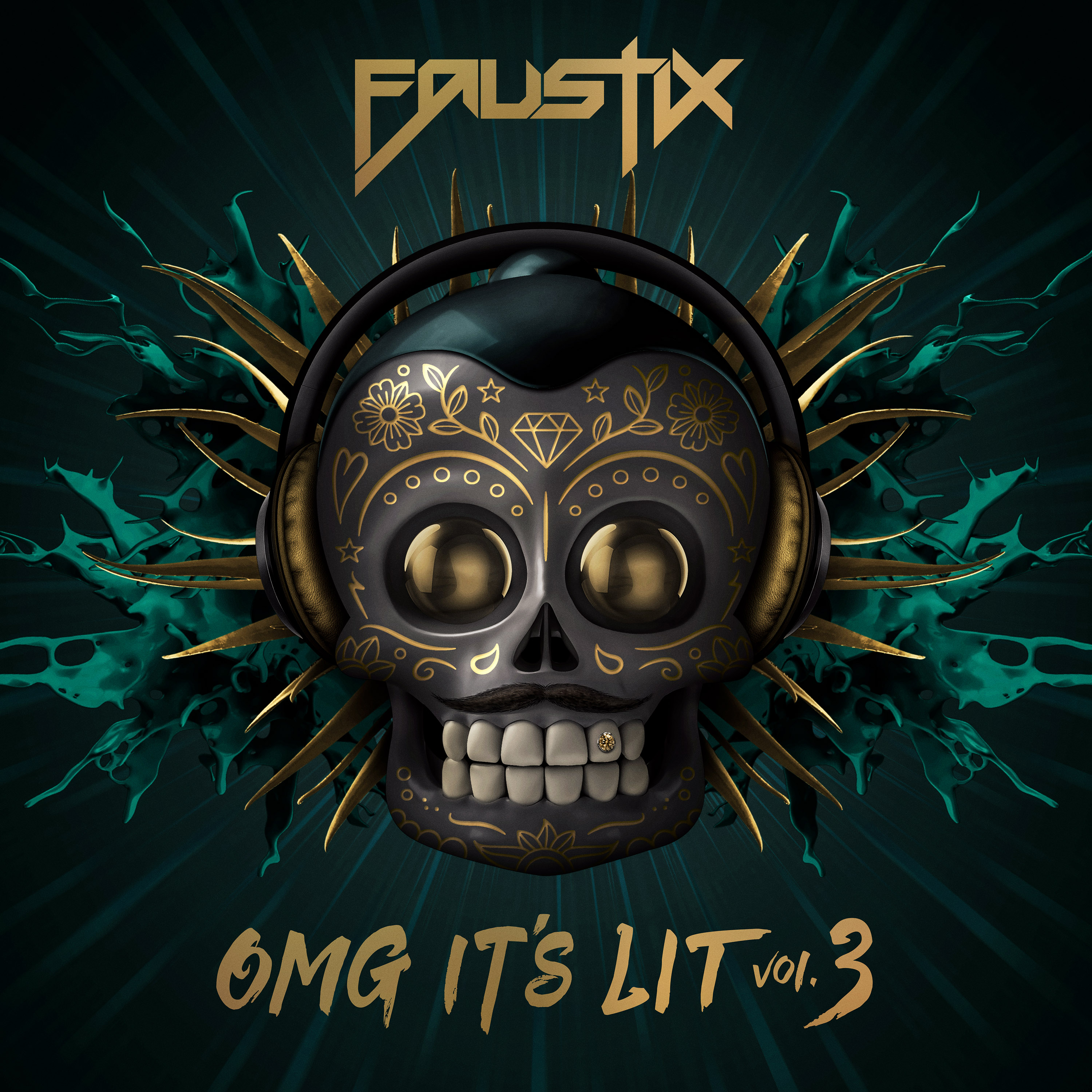 Following on from singles 'Lost & Found', 'Crying In The Sun' & 'OMG It's LIT' Vol 1 & 2, ‘OMG It's LIT Vol. 3’ is the next release in the EP series from DJ and the producerFaustix. Much like its two predecessors, the EP is a nod to the music that sets dance floors on fire.

Boasting almost 1M monthly listeners on Spotify and previous support from Diplo, Faustix finds inspiration for the OMG It’s LIT series when he plays live and the latest release is no exception. Each track has been created in a short time period to capture the mood of the present, with heavy bass-drops and hard-hitting production.

Speaking about the release, Faustix explains “In 2017/2018 I started playing with the idea of playing some psytrance songs when I was out DJ’ing. I quickly discovered that it was a fierce reaction I got back from the crowd and most often the party would peak when I played songs in this genre”.

The common denominator throughout the EP series is that Faustix lets go of all inhibitions, experimenting with a mixture of different genres. It has been a very important thing for Faustix to let loose of his harder side and to make more of the music that kick-started his career. “I love to experiment with genres that I know and then mix a little. On the ‘OMG It's LIT Vol. 3’ EP I cross moombahton, house and psytrance elements” Faustix explains.

Unlike its two predecessors, ‘OMG It's LIT Vol. 3’ has no artist features, but it has not been a conscious choice. Faustix generally believes that working with other artists is extremely rewarding for the creative process. "I think this EP came so fast that I did not think about considering features or collabs. The EP was made like the others, in a short time and very impulsively" Faustix says.

With ‘OMG It's LIT Vol. 3’ dropping just in time for NYE, Faustix closes the year with an explosive EP. 2019 is going to bring much more music from the relentless producer, and he hopes to be able to develop his music even more by experimenting with the use of instruments and vocals, but also in genres such as the OMG It's LIT EPs.