Tujamo ft. Sorana - One On One 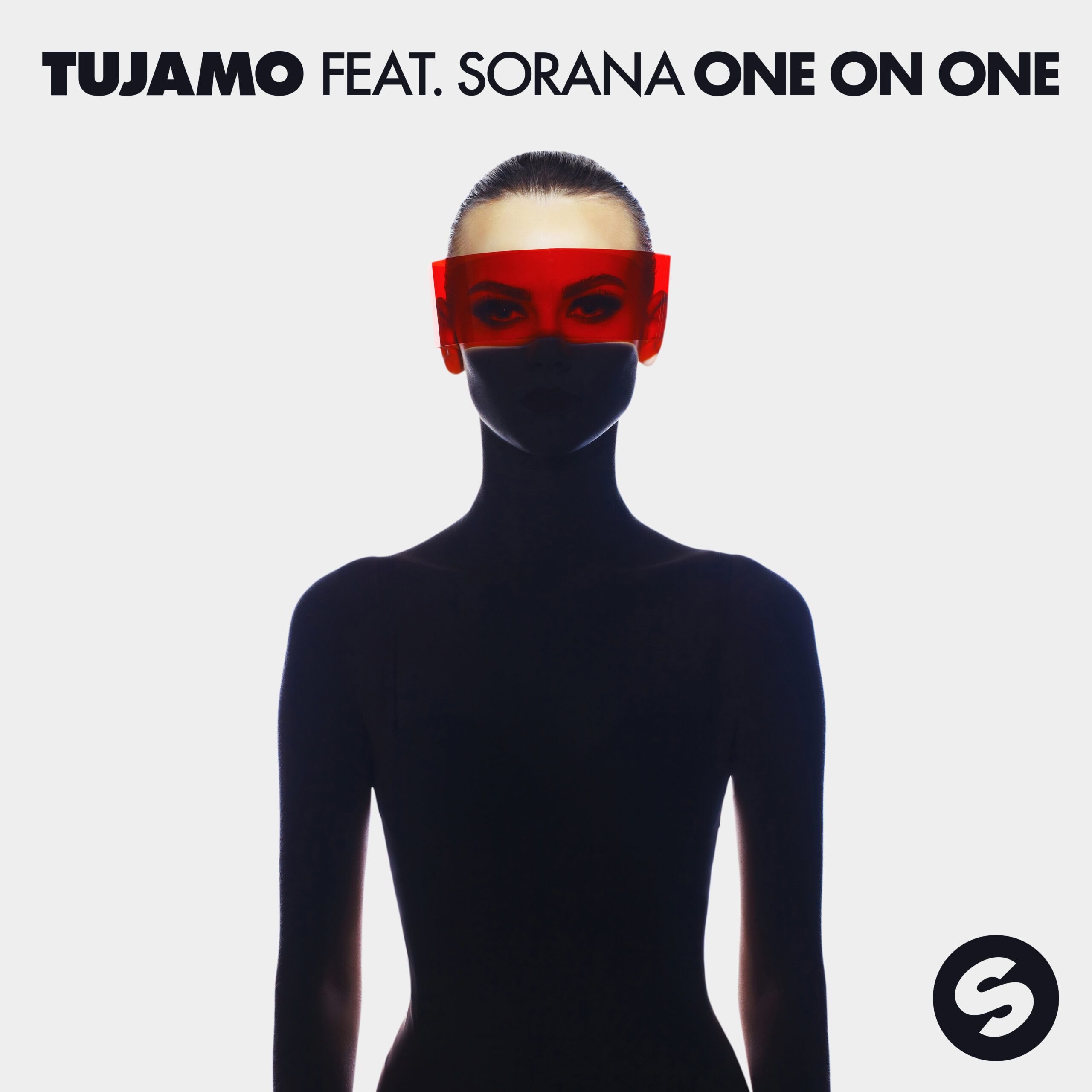 Tujamo ft. Sorana - One On One

Sometimes the best place to start is somewhere on a beach, before turning it into something… one on one, perhaps? German-born producer Tujamo releases single ‘One on One’, which carefully combines the best things in life: a sizzling summer and a catchy house tune that is going to make you sweat.

After his high-profile collaborations with the likes of Danny Avila, Dimitri Vegas & Like Mike, Laidback Luke, Martin Solveig, Showtek, Taio Cruz and many more, Tujamo is dropping the sexiest club anthem of the year. Tujamo learned from the best after playing the biggest festivals on Earth including TomorrowWorld in America, Tomorrowland in Belgium and Creamfields in the UK, through to legendary venues such as the prestigious Wynn Resort in Las Vegas.

In 2017, Tujamo already looks back on a huge China tour with ten stops in the countries ever growing club scene – making him one of the first artists to tour that new mecca of dance music for so long. Plus, a glorious remix for David Guetta, Nicki Minaj & Lil Waynes latest hit track ‘Light My Body Up’.

His brand new single ‘One on One’ showcases where Tujamo is heading. He puts together an exotic blend of tribal beats, a warm house melody and a catchy hook line fuelled by pure summer vibes. Tujamo is about to prove that sex really does sell…

Tujamo ft. Sorana – ‘One On One’
Out Now on Spinnin’ Records
http://release.spinninrecords.com/one-on-one