Tom Tyger vs. Charles B & VCTRY - One Too Many 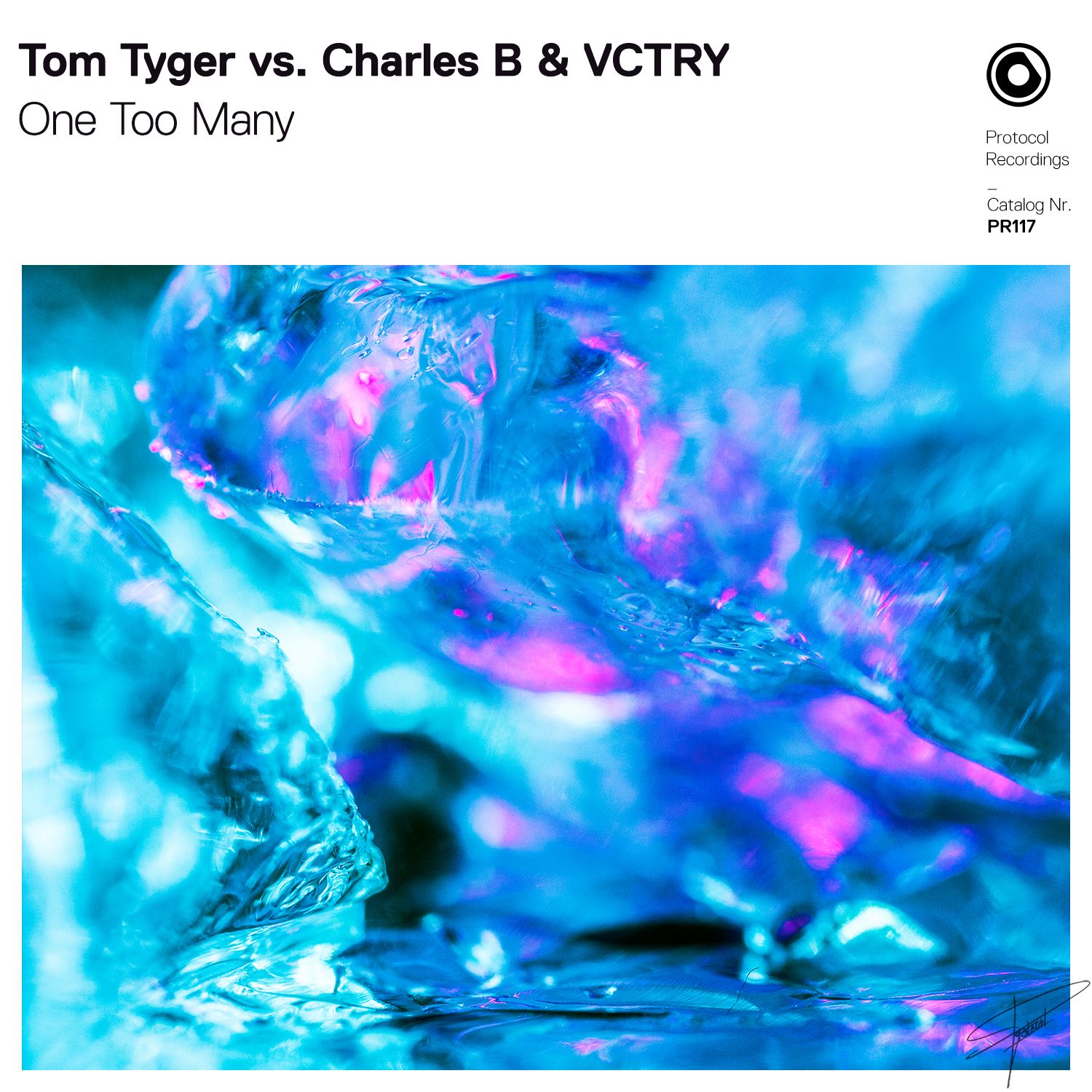 Tom Tyger vs. Charles B & VCTRY - One Too Many

Protocol Recordings is throwing it back to the old school with a brand new UK garage-inspired house track by veteran Tom Tyger and label newcomers Charles B & VCTRY. Delivering a classic 4/4 percussive bassline paired with funky topline instrumentals and a catchy, pitch-shifted vocal hook, "One Too Many" will transport listeners back to the days of bare-bones warehouse parties, where UK garage rooms were the most sought-after places to dance to artists like Disclosure and their contemporaries. Tyger has been a longtime member of the Protocol family with tracks such as his hits "Rave Me" with FaderX as well as "C'est La Vibe" with Raiden, while the newly combined forces Charls B & VCTRY are making their debut with the release of "One Too Many." The track's seldom-heard sound is a welcome addition to the Protocol arsenal, proving once again that Nicky Romero and his crew are constantly challenging the way we think about and listen to modern dance music. Take a listen to "One Too Many" – and be ready to let your dancing shoes loose in the club.

From lighting up the stage at Protocol's yearly showcases at the Amsterdam Dance Event and Miami Music Week to watching his collaboration "Rave Me" with FaderX amass over 1.4 million streams, Tom Tyger has had nothing short of an exciting year. The French DJ and producer has been a familiar face on the label since early on in his career and quickly gained the attention of industry heavyweight such as Avicii, Martin Garrix, Axwell /\ Ingrosso, and Protocol boss Nicky Romero. In addition to Protocol, Tyger's tracks have been released on Spinnin' Records, Kryder's Sosumi, Laidback Luke's Mixmash, Flamingo Recordings and Armada Music. His high-energy, dynamic productions have led to official remixes for Nicky Romero & Florian Picasso and Shapov & Trouze, while he uses his talents to raise up newer artists like Charles B& VCTRY. The duo has been steadily making waves with their funky house style, including their recent track "Feeling This." As new members of Protocol, we can't wait to see where these two are headed. Look out for new music from both Tyger and Charles B & VCTRY coming soon!