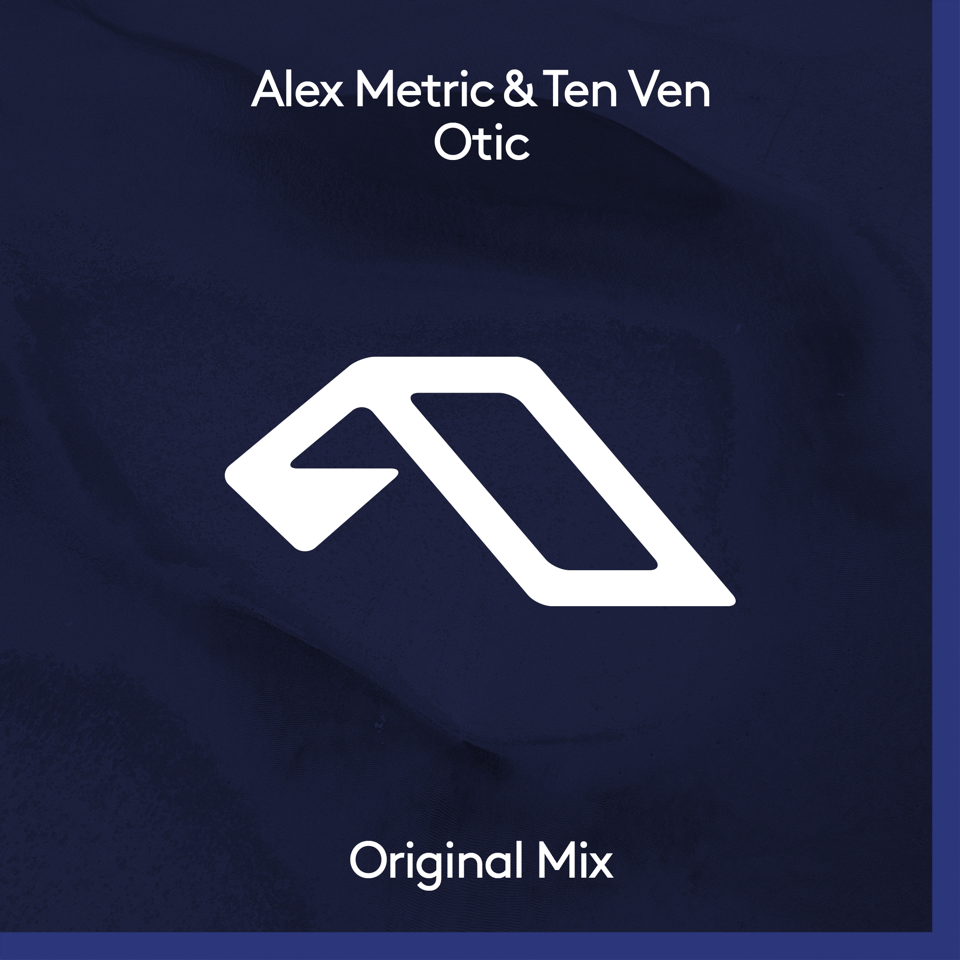 Marking their debut release on Anjunadeep, esteemed producer and musician, Alex Metric, teams up with hotly tipped emerging DJ/producer, Ten Ven, on their new groove-heavy club weapon ‘Otic’. One of the most sought after IDs of 2018 so far, ‘Otic’ has been a highlight of Solomun’s recent sets, with further support from Joris Voorn, Gorgon City, Cassius, and more.

Individually, the British pair boast an enviable back catalogue of high profile production credits, with Alex Metric called upon by the likes of Depeche Mode, Ellie Goulding and Gorillaz to give his signature spin on their tracks.

Drawing on musical influences ranging from Chicago house and French disco, to British techno, Ten Ven has quickly become an increasingly sought after – and versatile – studio talent. He’s recently made a name for himself with releases on Greco-Roman, Noir, Partyfine, MTA, Weapons and Shadow Child’s Food imprint, and produced for the likes of Dua Lipa and Fenech Soler.

Major support for his solo productions (Honshu Wolf EP, ‘Turn It Up’), has come from theBBC’s Pete Tong, Annie Mac, and Target, along with industry heavyweights such asJoris Voorn, Monki, Groove Armada, MJ Cole, and Skream.

On ‘Otic’, Metric and Ten Ven’s peerless production sees them fuse emotive synths with a surging low-end, showcasing their ability to combine melodic flair with powerhouse grooves, while the show stopping, filtered breakdown marks it out as one of this year’s hottest anthems.