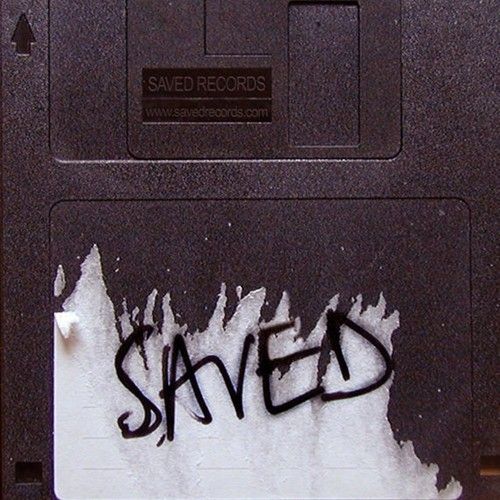 The latest release to drop on the Saved Records imprint is a two track EP titled ‘Perception’ from Oxia. A label long established as being at the forefront of underground dance music, Saved Records continues to source talent from across the globe, this time drawing on the French house pioneer for this most recent offering, due out on the 19th May.

Oxia’s career spans over a decade and has seen releases on a plethora of electronic music’s most notable labels. His early musical influences reflect a large spectrum of music styles including electro-funk, italo-disco, new-wave and early remnants of the Chicago house scene. Fast forward to present, Oxia’s two track EP for Saved shows clearly how he masters the house and techno crossover and demonstrates how after so many years in the game, Oxia is still at the forefront of the international electronic scene, relying on deep melodic grooves as the key element in his production.

Saved Records has wasted no time in building a reputation as leaders in world class house and techno and is now a well respected and hugely admired independent label. Alongside label founder Nic Fanciulli, artists who have released on the label include Joris Voorn, Adam Beyer, The Martinez Brothers, Mark Fanciulli and Rolando amongst many others.