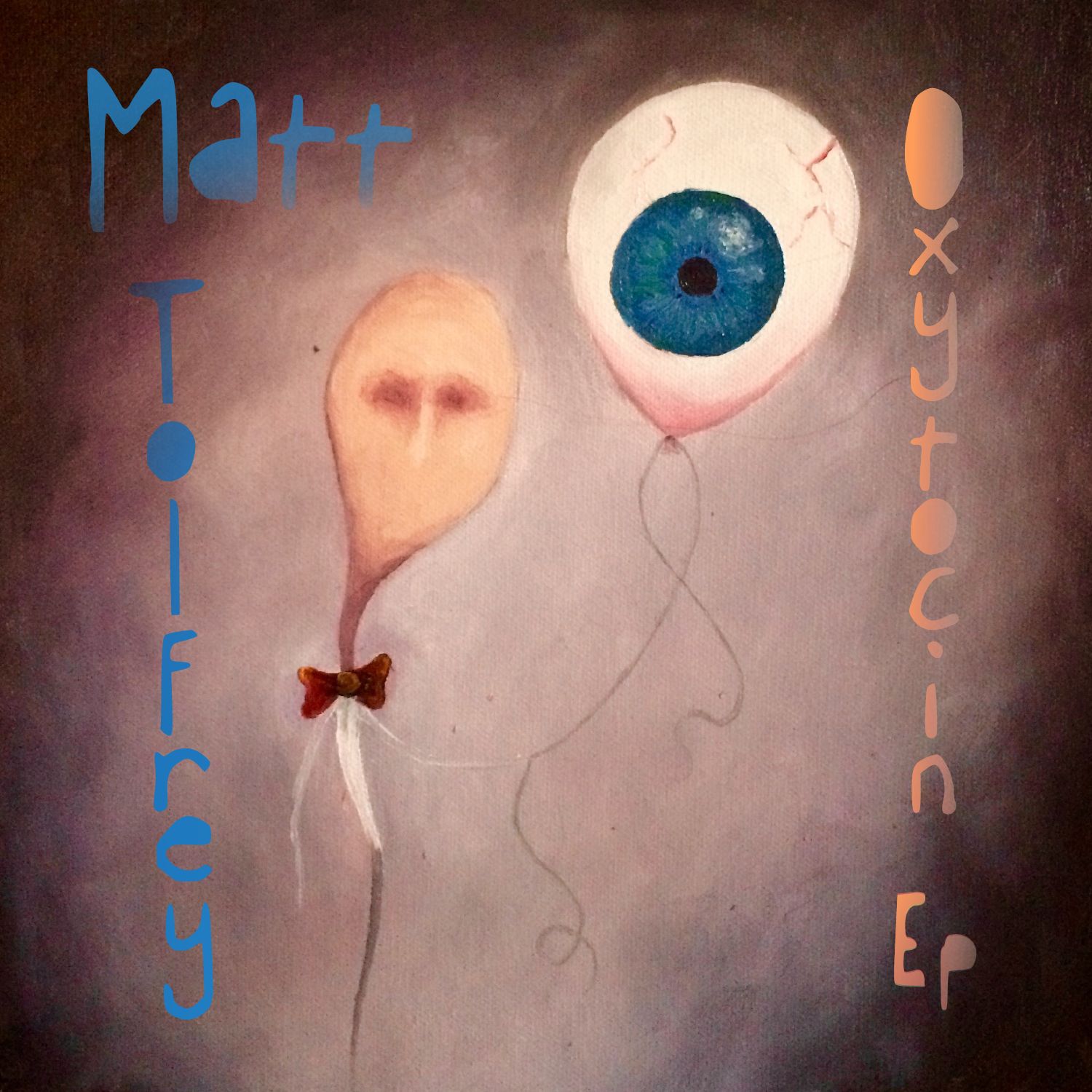 Matt Tolfrey has long been making headlines with his off kilter, dark and involving DJ sets everywhere from WMC to BPM. He has also mixed it up for the famed fabric series and has put out a stellar debut album featuring fine collaborations with some of the biggest names in house, from Marshall Jefferson to James Teej. With this latest release he shows the world he is a master of the groove once more.

They don’t come much better than opener ‘Oxytocin,’ which is seven minutes of deep, stripped back and meandering tech funk. A snaking lead synth is spooky and absorbing, darkened beats rumble below and scattered hits and eerie sounds pepper the groove with a late night freakiness. It’s a truly wonky tune to twist things up in early hours.

The excellent ‘Eye of the Storm’ is a more up tempo, agitated track with coarse claps and increasingly pressurised drums sure to have dancefloors in raptures. It’s a perfect fit for this label and is another brilliantly left of centre offering from Tolfrey that cannot fail to get under your skin.

Lastly, ‘Let’s See Double’ is a bubbling, busy house track with molten synth lines, rubberised drums and spoken word snippets musing on drug taking experiments. It would fit perfectly in a weird and restless selection from Craig Richards and frankly would be a standout inclusion in any DJ set.

No 19. Music never fails to lead from the front and this new set of tracks from Matt Tolfrey, undoubtedly one of the world’s best, continues in that good tradition.