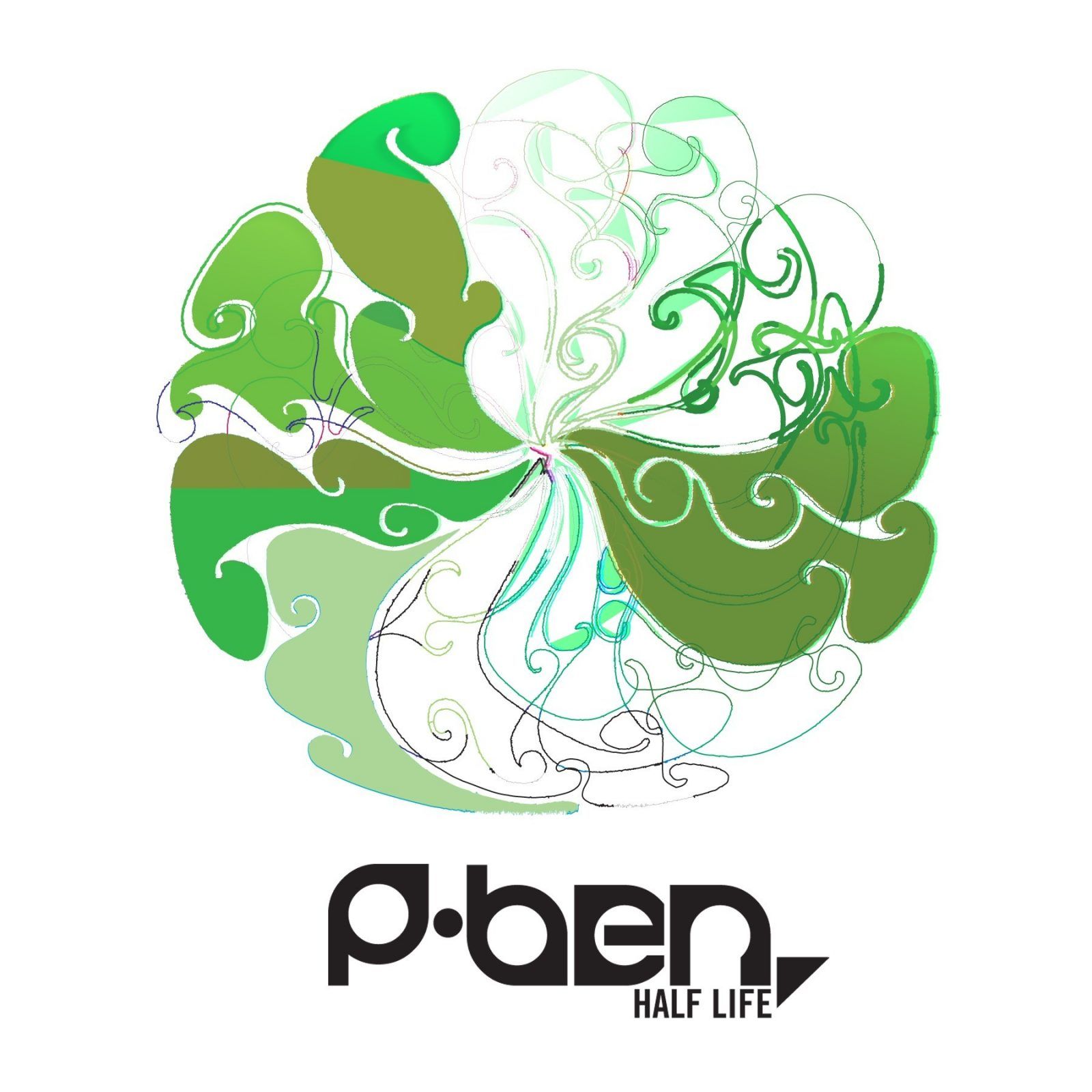 P-Ben is a DJ and producer from the south of France who first honed his DJing skills playing raves and underground clubs alongside some of the greats in the techno scene like Mark Broom, Oxia, The Advent, Deetron and Jack de Marseille amongst others.  Later on he caught the production bug and began releasing on labels like Soulman Music, Deep Disco and Naked Lunch as well as his own label PBR Music launched in 2010, Pulsar in 2011 and Groove Factory in 2013.

In fact 2013 has been a particularly busy year for this young talent, winning the Beatport Play Remix competition for Josh Wink’s ‘Balls’, appearing on his mighty Ovum label as well as his own EPs on Greg Gow’s Restructured and Scotland’s Bulletdodge Records, plus forthcoming EPs for Donnell Knox’s (D-Knox) Sonic Mind, as well as Logos.

Now P-Ben delivers these two new cuts for Detroit’s Motech to be released in February 2014.  ‘Half Life’ and ‘Snoopy’ are two more examples of his pumping music style, proving once again that P-Ben is certainly an artist to watch.

Alongside this release by P-Ben and the new album by Motech’s own DJ 3000 (due in March), the label will also be introducing a plethora of other artists to its stable, including Subotika, Lionel Weets and Detroit Techno Militia, as the label continues to forge into it’s next phase.