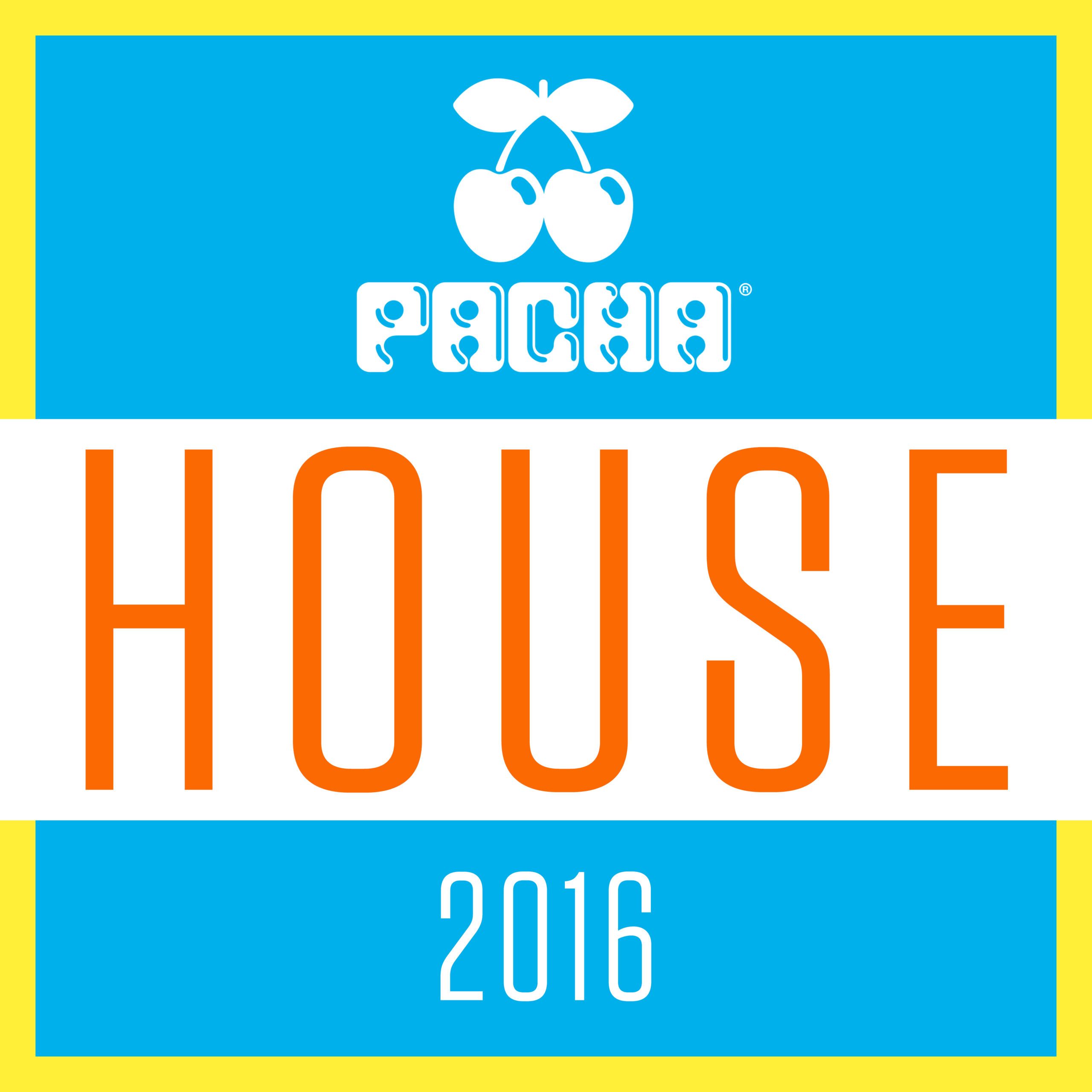 Pacha is renowned the world over for its hedonistic yet glamorous parties popular with the both jet-set and avid clubbers who flock to its venues to see the world’s biggest DJs and labels.

Over the years Pacha has hosted nights from David Guetta to Swedish House Mafia, Pete Tong to Luciano, Defected to Ministry Of Sound, and this year with guests such as Steve Aoki to Solomun via Bob Sinclar, Chuckie and John Digweed.

Pacha House 2016 drops a carefully curated selection of the latest tracks from a selection of producers who are on fire at the moment, featuring tracks from the first lady of house, Hannah Wants; No.1 UK Top 40 producers, Disciples as well as the bangers from CamelPhat, Low Steppa, Riva Starr, Shadow Child and Tiga

It also include guaranteed festival favourite this summer Matvey Emerson & Stephen Ridley – ‘I You Know You Care’ & the Club Cutz No. 1 Dancing Divaz vs The Original – I Luv U Baby.

The album also introduces “Play Dead”, the brand new tune from rising singer/songwriter PowerDress and the latest disco house track from Arthur Baker’s alter ego Slam Dunk’d – “Earl Young’. Those who also like to look out for fresh talent will enjoy tracks from Noaksey, Ku De Ta and Marvel Riot.

With the album set to drop just before this year’s Ibiza season kicks off, Pacha House 2016 is the perfect introduction to the biggest year in house music yet.