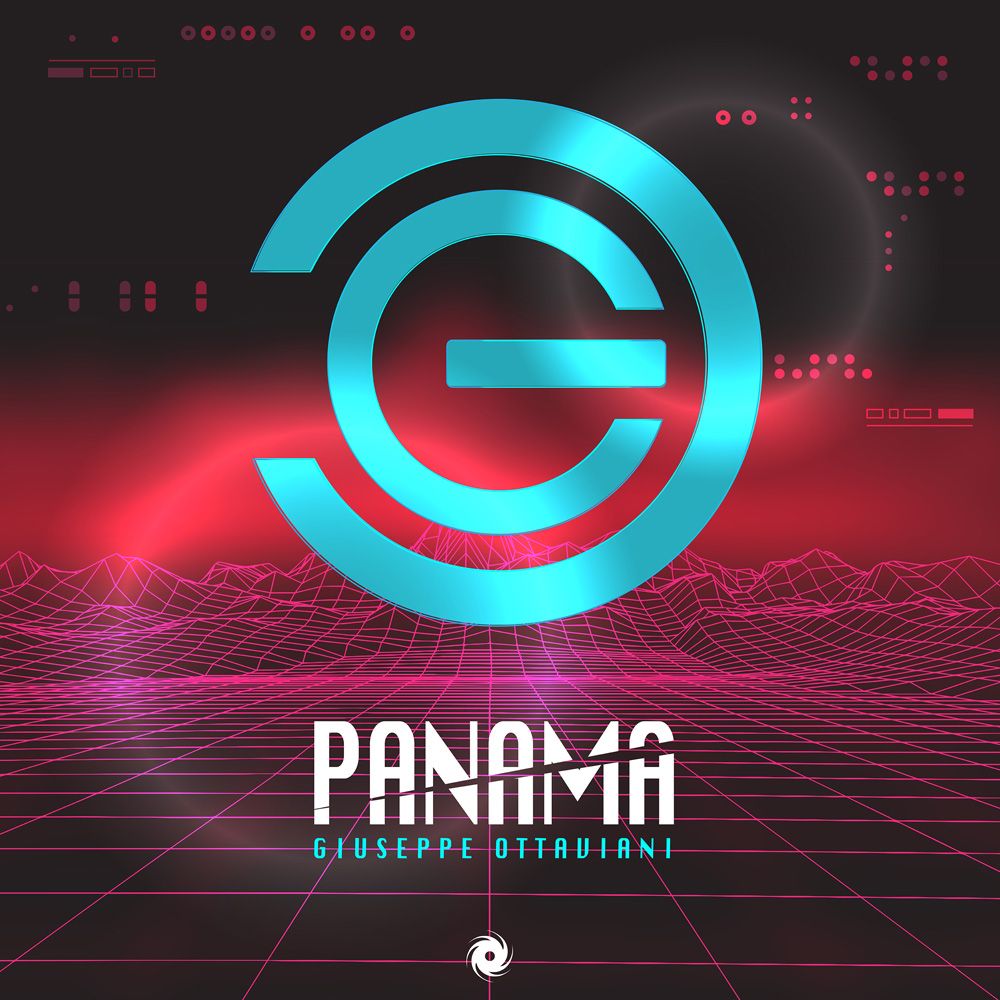 Today Giuseppe Ottaviani turns the page and enters a new album phase with ‘Panama’. The first release to come from ‘Evolver’ – his upcoming 2019 longplayer, its vanguard single sheds first light on the rumoured swing back to the Italian’s origin sound.

The track takes its title from the famed Amsterdam club spot, where its main melody was created during a G.O. Live 2.0 soundcheck. Fittingly Giuseppe gave ‘Panama’ its big reveal in the Dutch city last month. Spun by Giuseppe on Armin’s ASOT900 XXL radio show last month, it instantly sent seismic waves through community trance. ID locks off, the track got its premiere live outing just down the road in Utrecht at ASOT900 itself. Today however is the day we can all get our hands on this big, beautiful mass of sonic energy!

Giuseppe clubfloor overdriving intentions are writ loud and clear throughout ‘Panama’ foundation moments. Live 2.0 production dynamics drive the track, with tenacious three-dimensional bass, riding hi-hats and rapture-intent intro melodies all in close support. Giuseppe then adds heart with starfall piano notes, the ether with pad wave and lucent harmony, before finally opening up the compressors and striking with its kiss-the-sky mainline. Once heard, quite impossible to forget, ‘Panama’ drops today. Get on the end of it here: blackhole.choons.at/panama