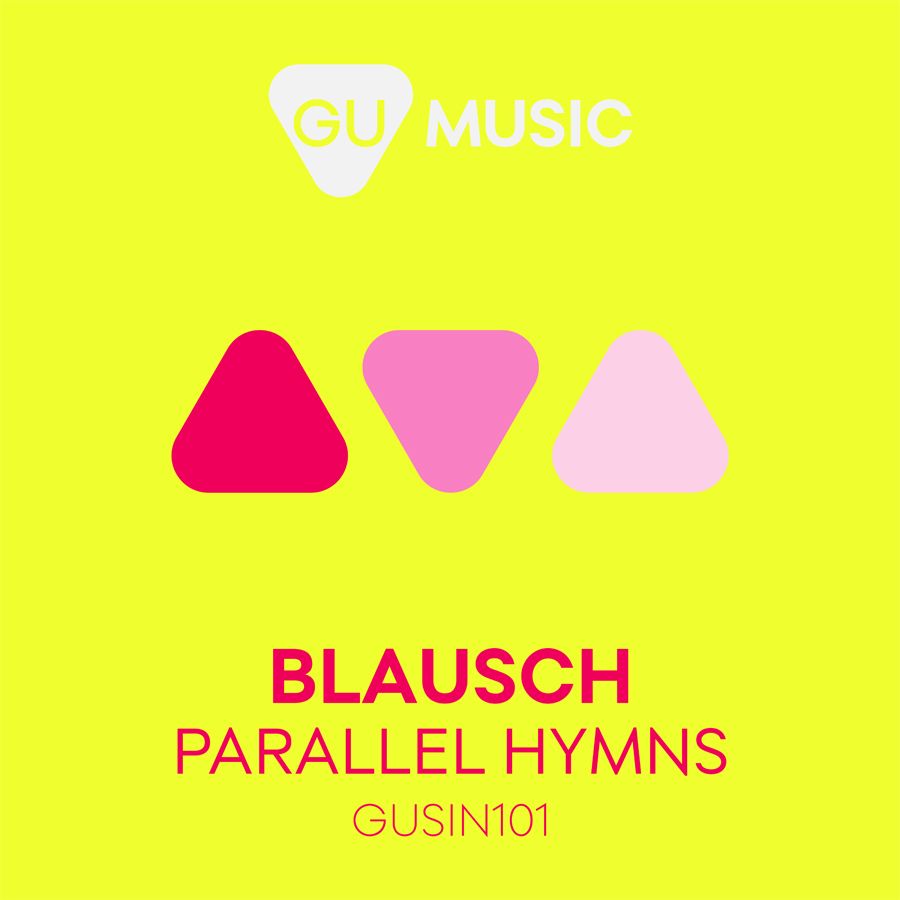 Iranian producer Blausch lands with his debut release on GU, after having his work featured on Habischman's Nu-Breed recent album.

getting to the title track 'Paralell Hymns' and its quite the emotional voyage, as the subby bass glides you along, while blippy top line signposts directions. Tasty key changes and softly spoken vocals add further depth to this mysterious gem.

Blausch Lost in Time Remix is next, and strips things back, for a deep techier workout, retaining an air of mystery about it, this cool touch up works a treat.

The Far from Mars mix is a darker melodious journey, punchy and one for those heads down moments, but still want to pack a punch.

Going in a deep tranced out and rather emotive remix direction is the Of The Moon rework. Discordant pads and the arp line combine beautifully to creat a bit of a einner alright.