Paul Thomas – The Bells Of Assisi 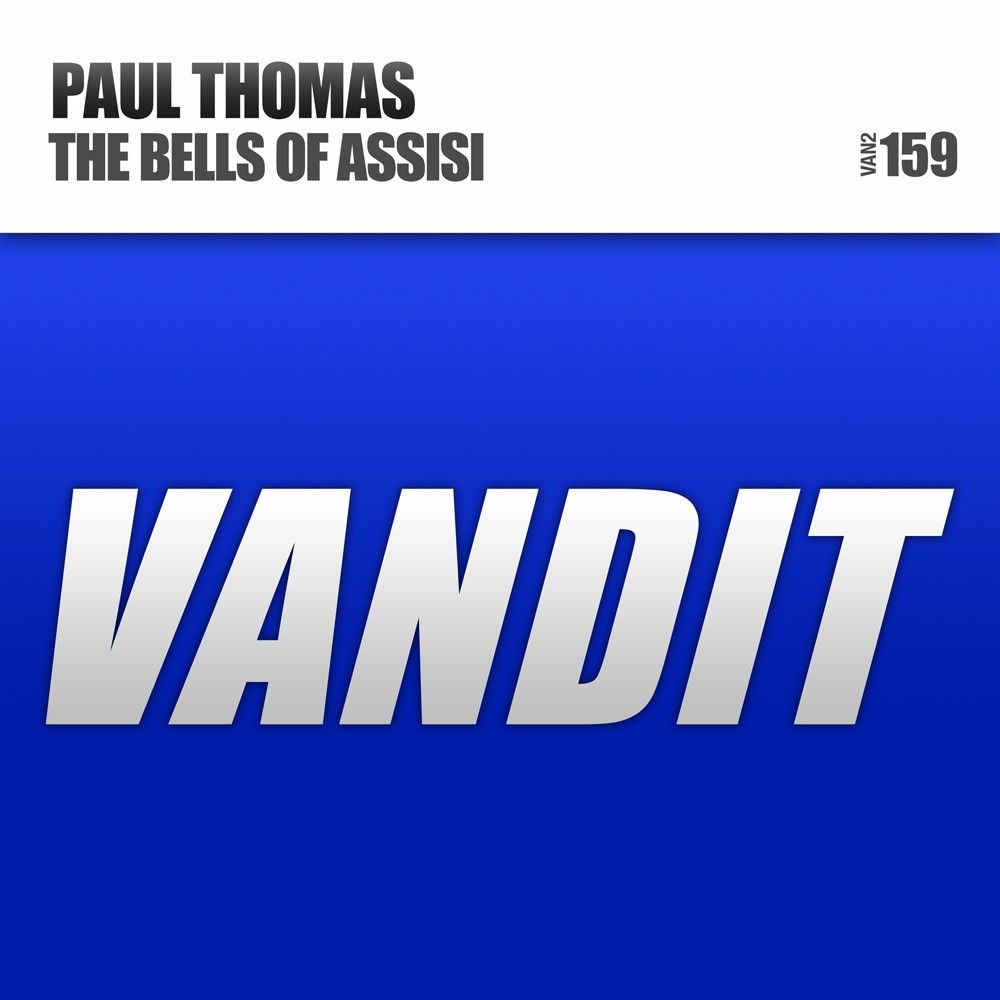 Paul Thomas – The Bells Of Assisi

The GodsKitchen Worldwide resident/UltraViolet label boss has given club-heads plenty to think about (not to mention club-feet plenty to dance to!) of late. His ‘Zoundz’ & ‘Lucir’ collaborations (with Chris Bekker and Shadow of Two respectively) and his recent solo production ‘Tick Tock’ have rocked more than their fair share of spots throughout the last half year.

Not dropping the pressure but for a minute, he’s been back in the studio, lining up a wealth of 2015 floor-stormers. The first produce from that is the sonorous, trance-cultured tones of ‘The Bells Of Assisi’.

Giving podiums their reason to exist this month, you can pick ‘The Bells of Assisi’ up from Beatport from now!!