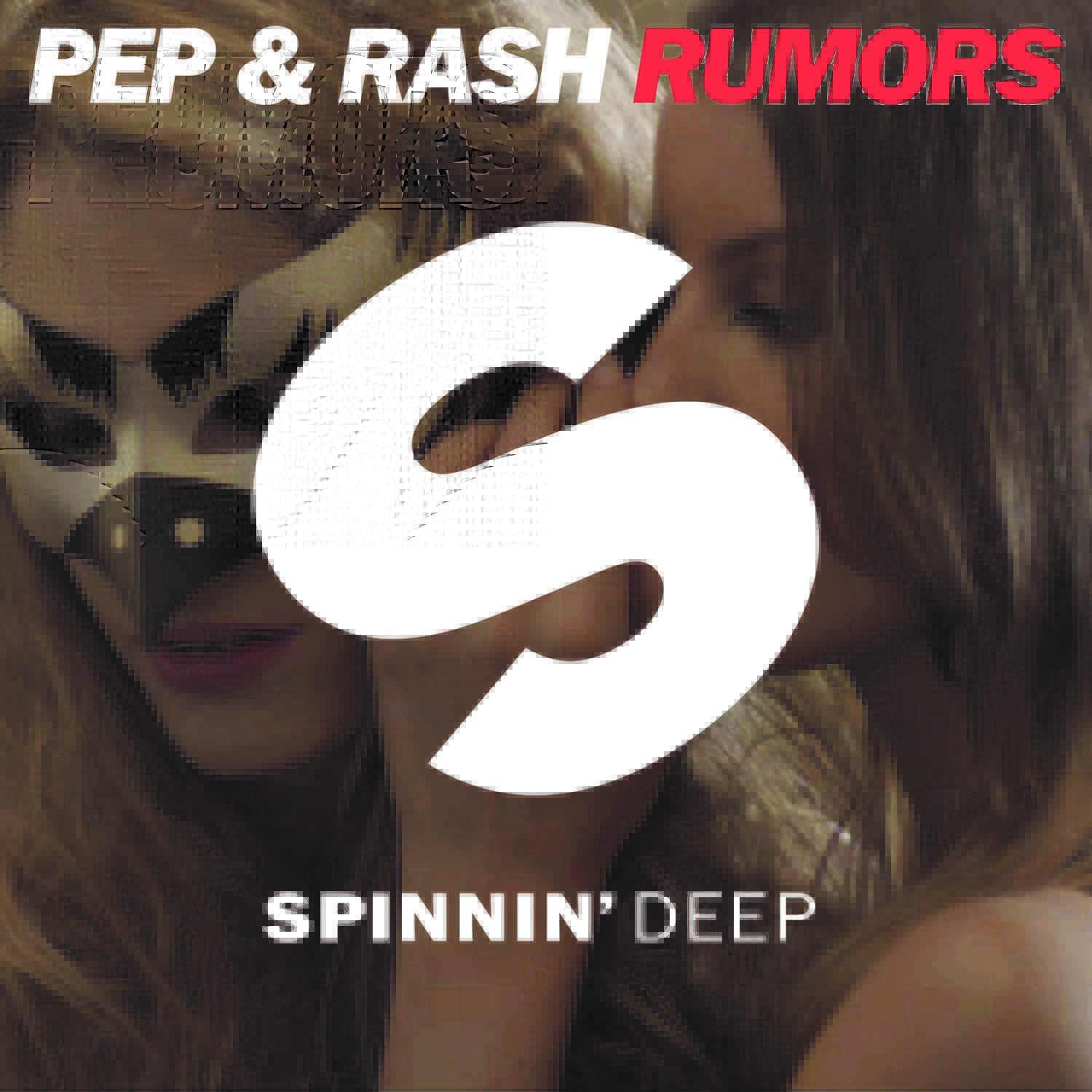 Fresh off the back of their recent anthem ‘Fatality’ released at the end of last year, Dutch duo Pep & Rash are back with yet another club smash, ‘Rumors’, released on 6th April via Spinnin’ and Epic Records.

With its slinky, staggered house beats ‘Rumors’ is set to be one of the tunes of the summer thanks to Pep & Rash’s smooth as silk production. The duo have created a dance floor killer with atmospheric synths underlying a brooding bass stem and pitched down vocals, leaving a contagious club track, full of attitude and style.

Already making waves thanks to major radio support from the likes of Zane Lowe, Danny Howard and MistaJam, and having had over 2.5 million views on the official video, ‘Rumors’ will undoubtedly become a regular feature on sound systems everywhere.  With the duo also having garnered support elsewhere from major players such as Martin Garrix, Avicii, Hardwell and Afrojack and their last release ‘Fatality’ receiving over 105,000 plays on Soundcloud, it’s clear that 2015 is going to be a huge year for Pep & Rash.