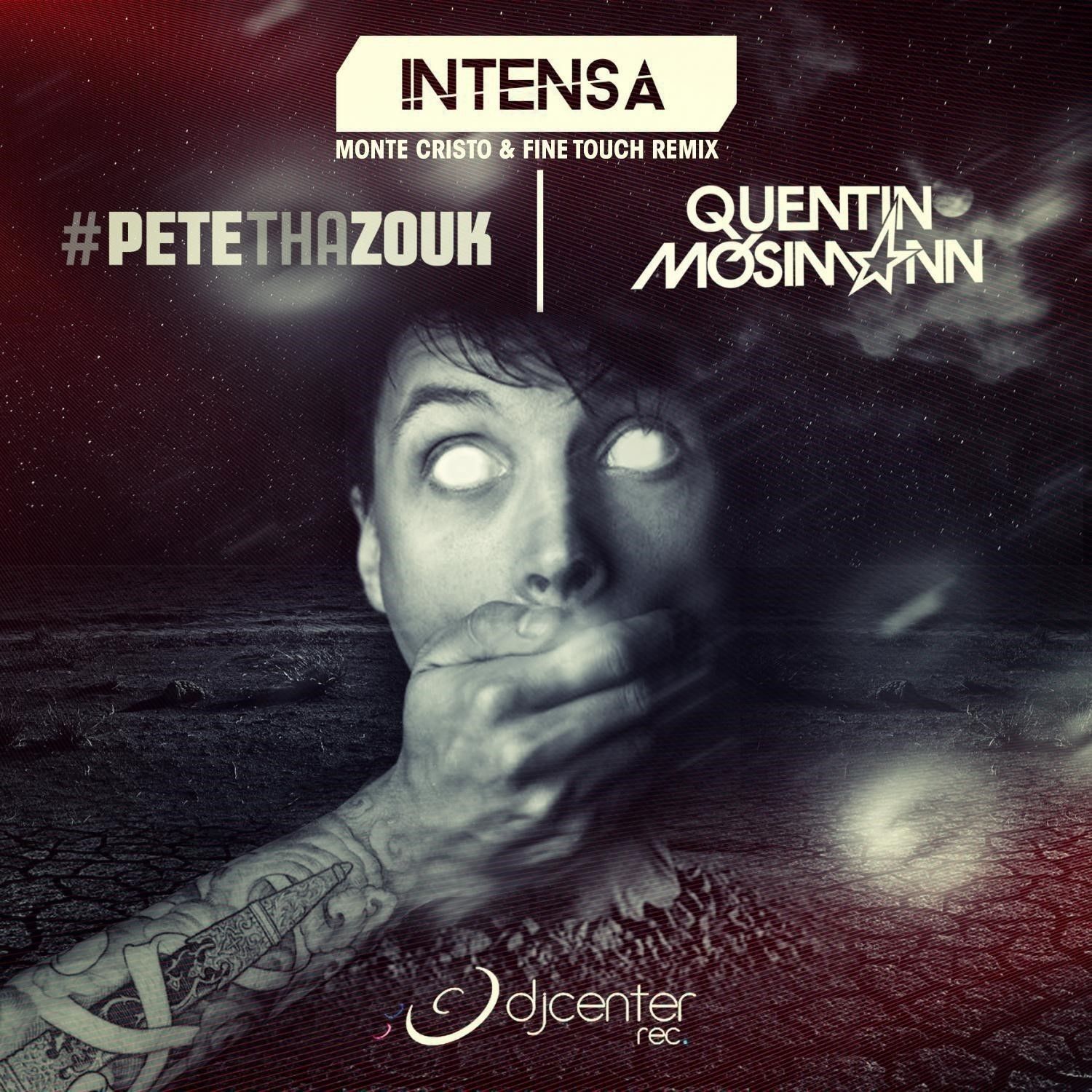 After the big succees of the Origianl & Lumberjack Remix, we would like to present you the (Monte Cristo & Fine Touch Remix).

The most wanted DJ in Portugal and a rising star abroad especially in Brazil, Pete Tha Zouk has earned all this through his amazing DJ skills that bring both magic and passion to any dance floor. In 2012 he was placed on the 47th place of DJ Mag’s Top100 and is the Portuguese DJ to ever achieve the highest position in this ranking. Quentin Mosimann, flagship DJ producer of the new French EDM scene, never stopped working since his debut career in 2006. After his huge media coverage in 2008, Quentin got a double gold record in 2009, has been elected Best Dance DJ in 2011 (Only For DJs), French Revelation 2013 (Fun Radio Dance Event) and is now ranked #69 best DJ in the world in the TOP 100 DJs 2013 (DJ Mag)