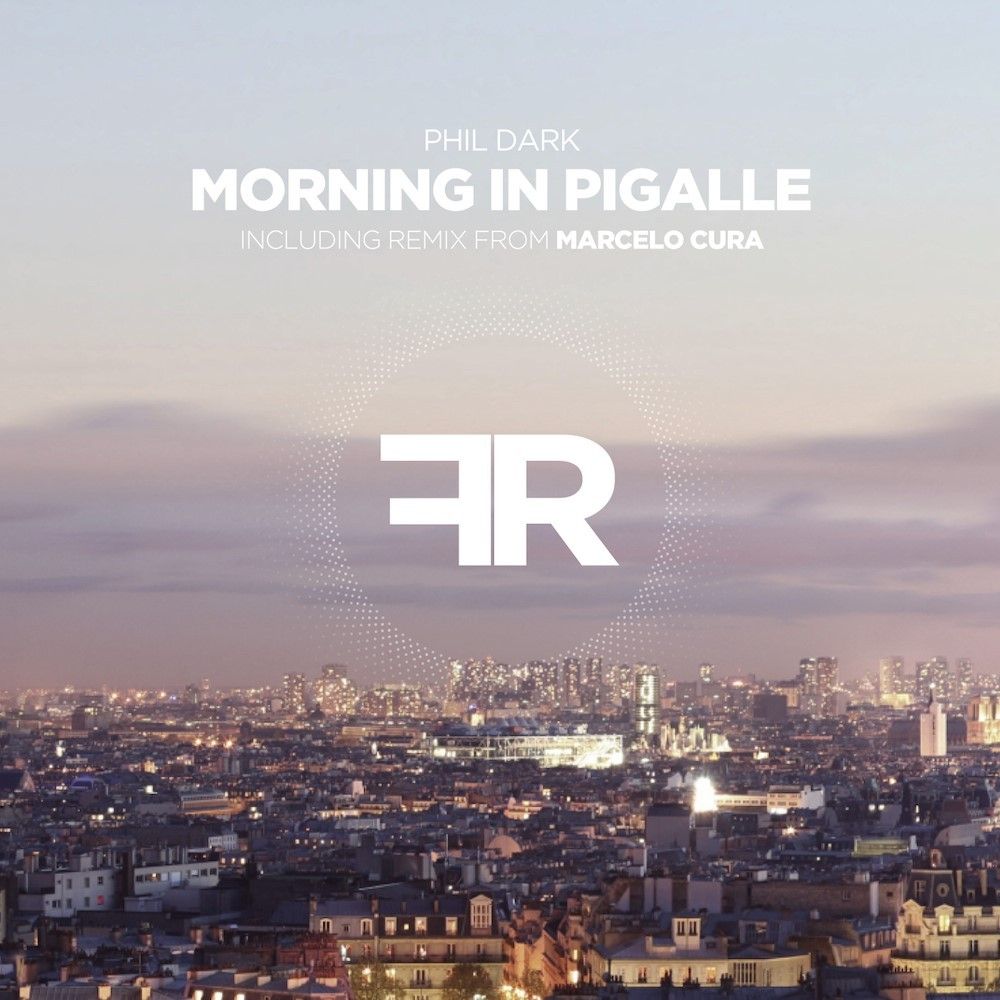 Since finding his home at ‘Le Pigallion’, Parisian dance music stalwart Phil Dark has gone from strength to strength. As creative director of the French club, Dark has become exceptionally well versed in the field of artistic curation and creation.

His latest three-tracker, out now on Future Relics, exhibits this aptitude greatly. “Morning in Pigalle” emerges not only as homage to the district itself, but as a direct reflection of emotions retained and moments lost.

The title track bubbles with a heavy garage feel. Scissored vocals spring through short gaps in the track’s erratic drum pattern as title is reaffirmed by a sun-up soundtrack, assured and confident in nature.

Marcelo Cura steps in to conclude affairs, with a stripped back midnight groove that rapidly builds in strain only to ‘release’ itself (as the vocal suggests), giving way to a myriad of high pitch toms rattling at frequencies beyond recognisability.

A seminal Parisian addition to an already seminal back catalogue, “Morning in Pigalle” moves its audience beyond the borders of its locale and into an international club territory of mutual respect, love and understanding.