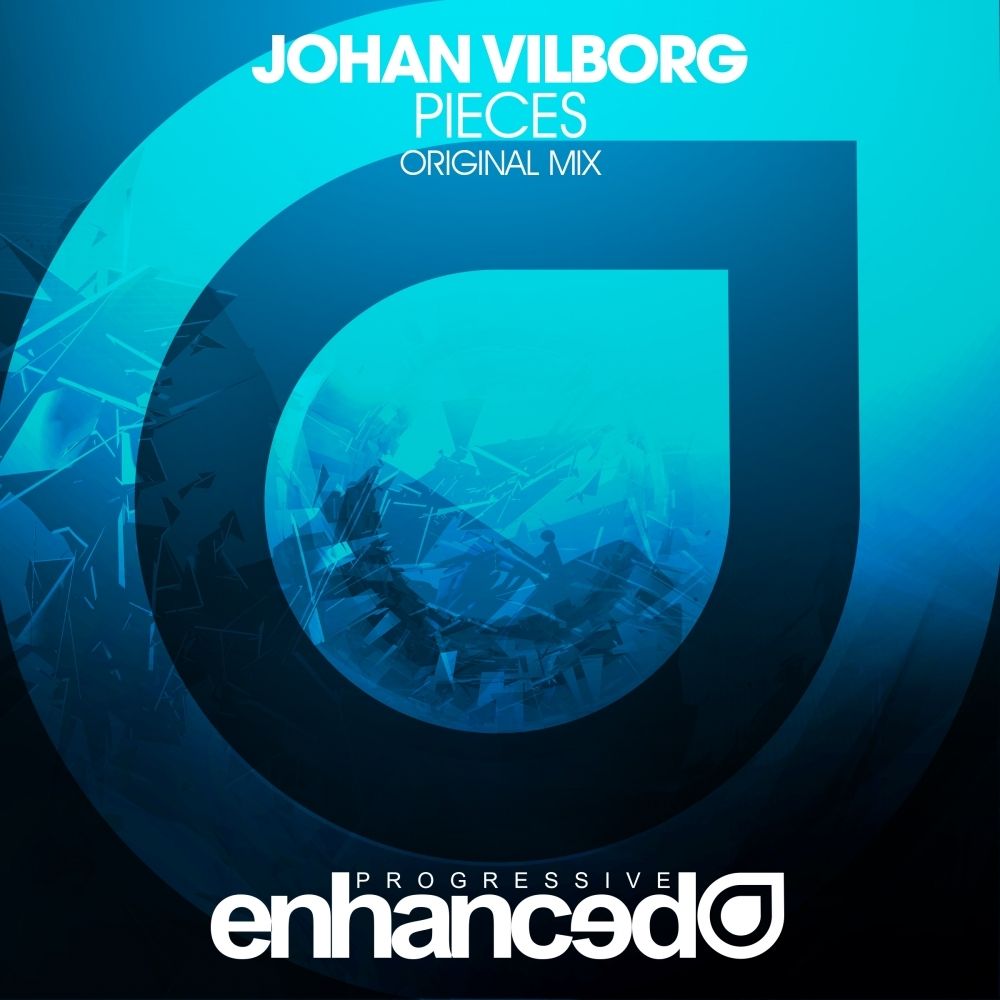 Progressive Trance stalwart Johan Vilborg returns to Enhanced Progressive with his latest offering which sees the veteran producer exploring a more experimental side to his sound.

Johan Vilborg is a DJ/Producer/Audio Engineer based in Stockholm, Sweden. He started out borrowing his father’s old turntables back in 1999 and quickly got his first taste for electronic music. 2003 was the year he stumbled across FL Studio, in which he quickly immersed himself and started creating his own music. Now over 10 years later, he has gathered a lot of experience, from releasing music on some of the best labels in Trance & Progressive, as well as graduating from an Audio Engineering study at the Society of Automotive Engineers (SAE International). The result of the latter was to garner essential knowledge in all aspects of sound engineering and music.

Johan’s music is known for uplifting and powerfully melodic chord progressions and bouncy grooves. Yet, it is versatile enough to not only be played at clubs and festivals, but also on road trips and during beachside moments of relaxation. Johan also co-hosts Silk Royal Showcase, a Top 100 iTunes Podcast, several times per year. Like his music, his DJ sets are typically euphoric and uplifting.

Johan’s productions have earned tremendous global recognition. His remix of Dinka’s â€œLotusâ€ for Silk Royal was featured as â€œRecord of the Weekâ€ on Above & Beyond’s â€œTrance Around The Worldâ€ radio show (now â€œGroup Therapyâ€). The single went on to reach the top of the Beatport Trance charts for many weeks to follow. Working to gain a bigger reputation in his native country, he remixed one of Sweden’s biggest anthems in 2013, which was finally used as the official intro on Sweden’s biggest EDM festival â€œSummerburstâ€. His music is not only supported on radio by Above & Beyond, but also Armin van Buuren, Markus Schulz, Paul van Dyk, Andy Moor, Judge Jules, BT, Solarstone, Tritonal, Jaytech, and numerous other leading Trance & Progressive artists.