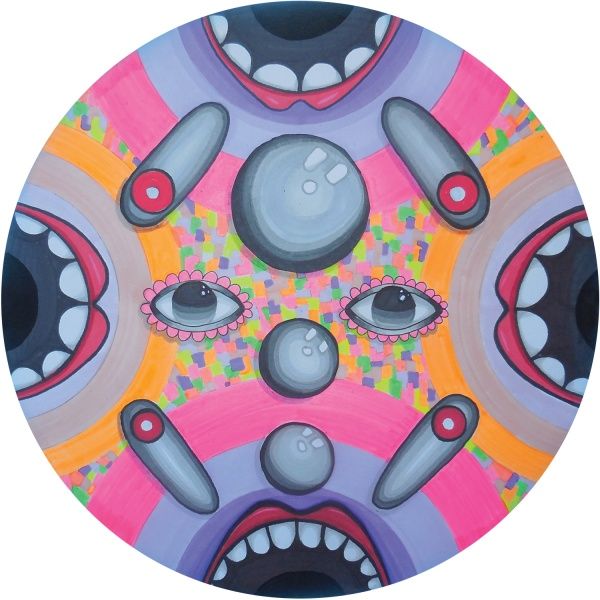 Talented production duo Paul C & Paolo Martini bring their Italian flavour to the dancefloor as they are warmly welcomed back on Hot Creations with ‘Pinball’.

'As soon as we made ‘Pinball’ we sent it straight to Jamie as we had a feeling that it had Hot Creations written all over it. Luckily enough we were right. We are extremely happy and excited to be back on Hot Creations after two years with another solo EP for the label.’ – Paul C & Paolo Martini

Title track ‘Pinball’ hits with a solid bassline, intricate percussion and a dynamic ghetto style vocal. On the flip ‘Woom’ works up a cunning groove, spell-binding melody and strong synths build towards an epic breakdown. Both tracks emulate Paul C & Paolo Martini’s distinctive sound and are primed for bringing heat to the night.

With a combined career that spans 40 years in the business, Paul C & Paolo Martini are 2 of the hottest Italians producers around. As part of Bini & Martini, Paolo Martini was without doubt one of the most prolific house producers at the turn of the century, touring the globe and lending their remix talents to major dance labels like Defected, Strictly Rhythm, AM:PM, Twisted, Universal and many of the worlds biggest pop acts such Jamiroquai, Kylie Minogue, Terence Trent D'Arby, Murk, Armand Van Helden and many many more. Paul C has honed his production skills since the mid '90's and his energetic brand of tech-house has seen him release on a host influential labels.

From 2010 the pair have worked tirelessly in the studio and not only seen their music supported by many of the industry’s biggest names but have also seen their tracks & remixes feature on labels such Hot Creations, Cecille, 8Bit, Moon Harbour, Noir, Gruuv, Terminal M, Exploited and Bedrock amongst many others. The last 2 years they have toured the world visiting hotspots such as London, Ibiza, Dublin, Berlin, Moscow, Croatia, Zurich, Paris and Barcelona.