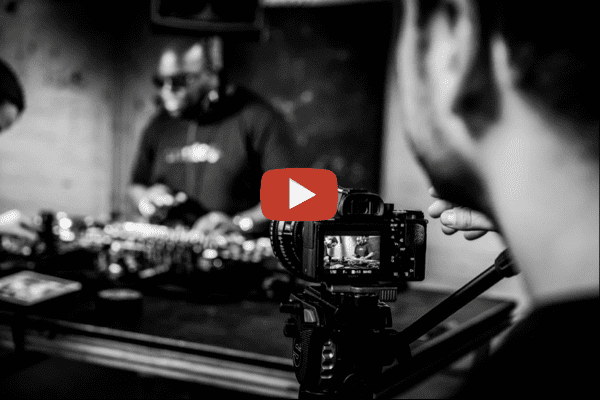 PLAYdifferently have released a video in their ‘How I PLAY’ series, featuring Carl Cox discussing his technical set-up with the company’s acclaimed MODEL 1 mixer. The video shows Carl explaining how his legendary multiple-deck set-up works, his filtering techniques, use of FX and how he really uses the MODEL 1 like a true instrument.

Carl Cox says, “Making a video with the MODEL 1 was a lot of fun, to be able to really show what this mixer can do from my point of view was a pleasure to show, in its raw form.”

Cox has been performing on the MODEL 1 mixer for over 18-months after first testing it at his villa in Ibiza. MODEL 1 was designed by PLAYdifferently’s Richie Hawtin with Andy Rigby-Jones.

Cox went on to say: “Now that I have been working with the MODEL 1 mixer for over a year, I feel now it’s a part of my equipment family. It’s like having a favourite car I drive every day, the power and energy that I get from using this mixer is like no other experience that I get from using anything else, it feels like I have one arm tied behind my back if I do not get to use it. Being able to pin point the frequencies through the filter channels is the very key to this mixer. I have never used anything like it, to be able to make your mixes, when you play live, sound even bigger. It makes me want to give my audience the very best in audible sound.”