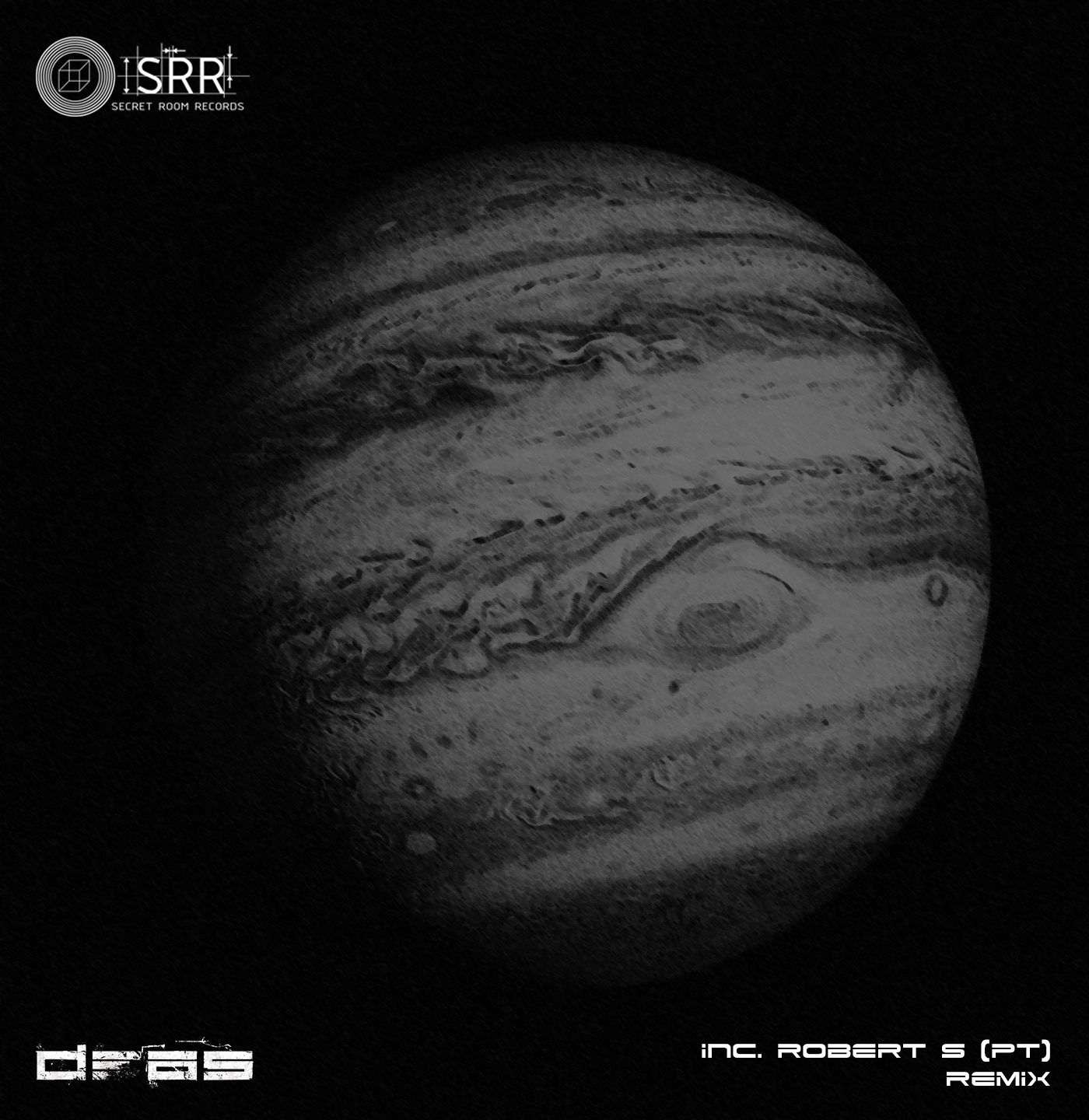 Karol Mozgawa, known on the music scene as DEAS, is now one of the most recognizable techno artists in Poland. Born in Greece, living in Krakow, DEAS started release in such labels as Baroque Records, Deeperfect, Monique Musique and Proton. Recently he collaborates more closely with KMS Records (Kevin Saunderson’s label, the precursor of Detroit techno) and the legendary British label Bush Records, where recently released not only EPs, but also  the first in his career album – Community LP, as well as a remix for Carl Cox (as the first Pole).

Robert S (PT) is an electronic music producer born in Madeira Island. He has a very personal style of techno with some melodic influences and a touch of groove; he has produced music for labels like Sleaze, Arts, Planet Rhythm, Trau-ma, Riot Recordings, Monocline Records and his own imprint Robert Limited. Robert productions are supported by the likes of Adam Beyer, Perc, Marco Bailey, Pig&Dan, Hans Bouffmyhre to name a few.