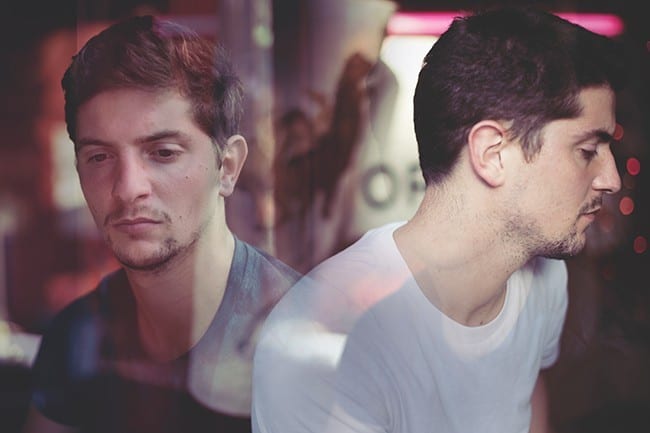 West Londoners The Menendez Brothers have together a 60 minute mix that outlines the types of things they’ll be throwing down on our custom built Martin Audio system. Made up of twins Eniz and Deniz, they’ve been making considerable waves across London and Europe with residencies at FOUND, Saints Don’t Sleep and So Fresh So Clean, a classic hip hop night of their own making…

Growing up in the southern Colombian province of Putumayo, the Menendez brothers heard their first taste of music at local salsa bars scattered throughout the town at the tender age of 6.

Knowing they had to move away from their ghetto life, growing up without parents to guide them and fighting for food on their plates, they went their separate ways.

Eniz moved to the northern Colombian province of Sucumbios where he met the Colombian music legend himself, Juancho De la Espriella. The accordionist taught him everything he needed to know about music over a period of 3 years.

Eniz returned to Putumayo at the tender age of 9, to find Deniz on the run for stealing food from rich Colombian businessmen. They knew they had to leave. But what could they do? Where could they go?

Luckily, the town of Putumayo was moving into a modern direction and they found a Pioneer shop which had been newly built in the town centre, which they swiftly robbed for all its cash and electronics.

They practiced so much, they eventually became such a hit in Colombia, they privately mixed for Colombian drug lord Pablo Escobar, and even football player Carlos Valderramma.

With their party poppin beats and mashup style, they now move to the UK to take it by storm.