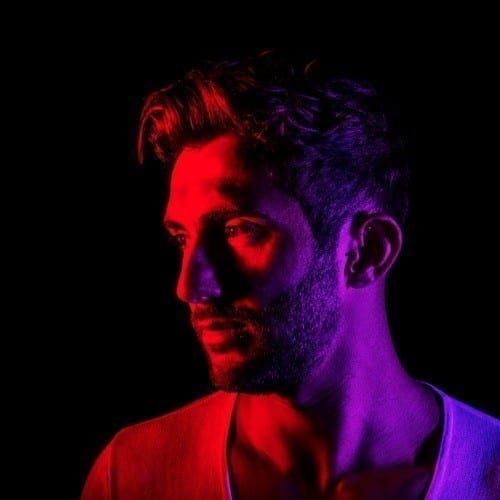 With a slew of huge house releases, this Yorkshireman looks set for dance’s top table.

Who? Daley Padley, 30-year-old Beatport-conquering producer from South Yorkshire
Sounds like Deep house that takes in the tough and chugging and the flighty and melodic

From the off, dance music seemed to inhabit every conceivable crevice of Daley Padley’s young life. From the early 90s house emanating from the bedrooms of older siblings to his dad’s garage (which specialised in fixing up vintage VW Beetles with beefy sound-systems) a throbbing beat was omnipresent throughout his childhood.

So no surprise, then, that after lighting his clubbing fuse at 14 thanks to a convincing fake ID and older mates, he eventually turned his hand to DJing and production.

“I was tinkering with clubbing from 14, but just before my 18th birthday party I decided I was going to need control of the music so bought some decks and went from there,” he tells us through a fug of of post-club jet-lag.

After several years immersed in Leeds’ clubbing scene and DJing under his own name, Daley took on the name ‘Hot Since 82’ 18 months ago. Within a month his tracks were clogging up the Beatport Deep House Top 10 and getting played by the likes of Richie Hawtin, Laurent Garnier and Luciano. Bigger gigs in more exotic and far-flung places soon followed. One in particular sticks out: “I was playing the outside area of Warung in Brazil and Guy Gerber was on after me. As soon as I finished, Guy’s manager told me he wanted to represent me in South America. Guy stopped the music while the whole crowd applauded for a few minutes,” he says with a genuine air of disbelief.

With an album due this summer and a stream of quality deep house releases in the meantime, the applause should keep on coming.

Podcast 058: Hot Since 82 by Ihouseu.Com on Mixcloud