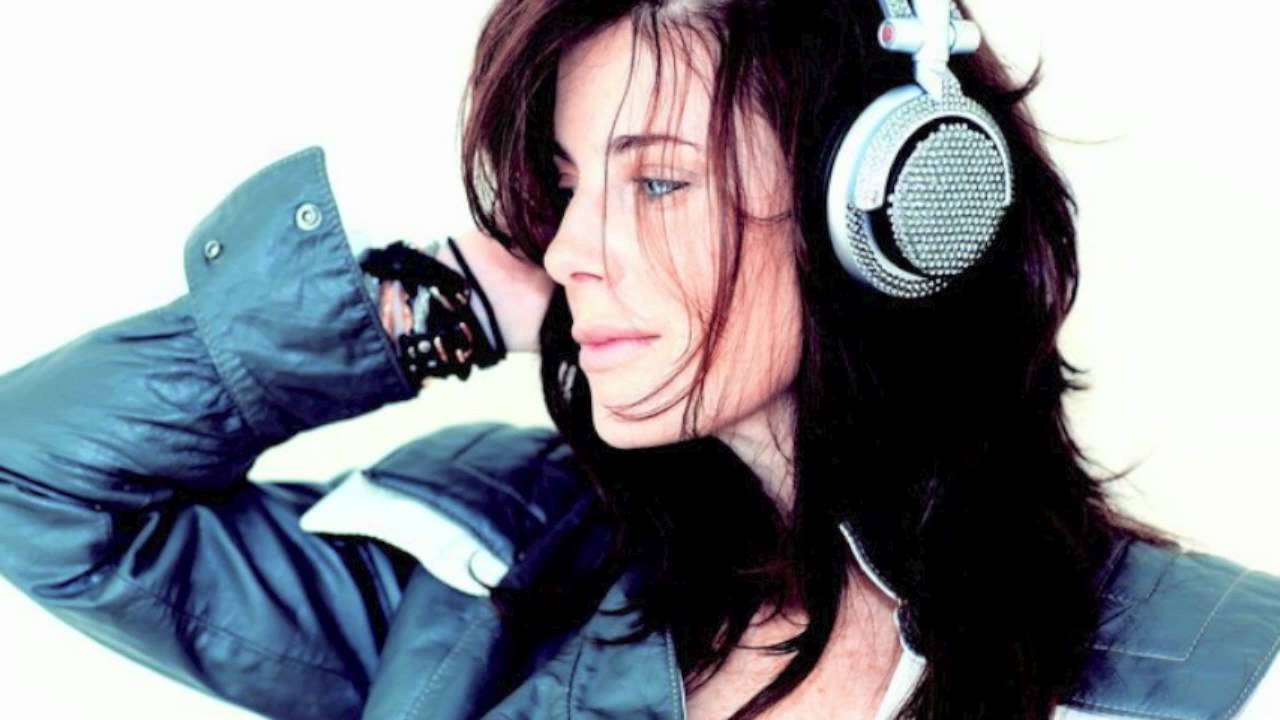 She began playing the piano and the alto saxophone when she was 12. Her love of music blossomed through her later teen years into her early 20’s when she began diving in to the world of deejaying.

In 2014, She got in to the underground scene, changing her entire persona and music style to strictly Tech House/House/Deep House Genres. Now respected as one of NYC’s rising players, Heather M is Co founder of the new famed event "Risky Business" which is a tech House movement that combines an EDM festival vibe in an underground environment; attracting both commercial and underground club goers. She's becoming a staple in the underground scene, working with well-known promoters around the globe.