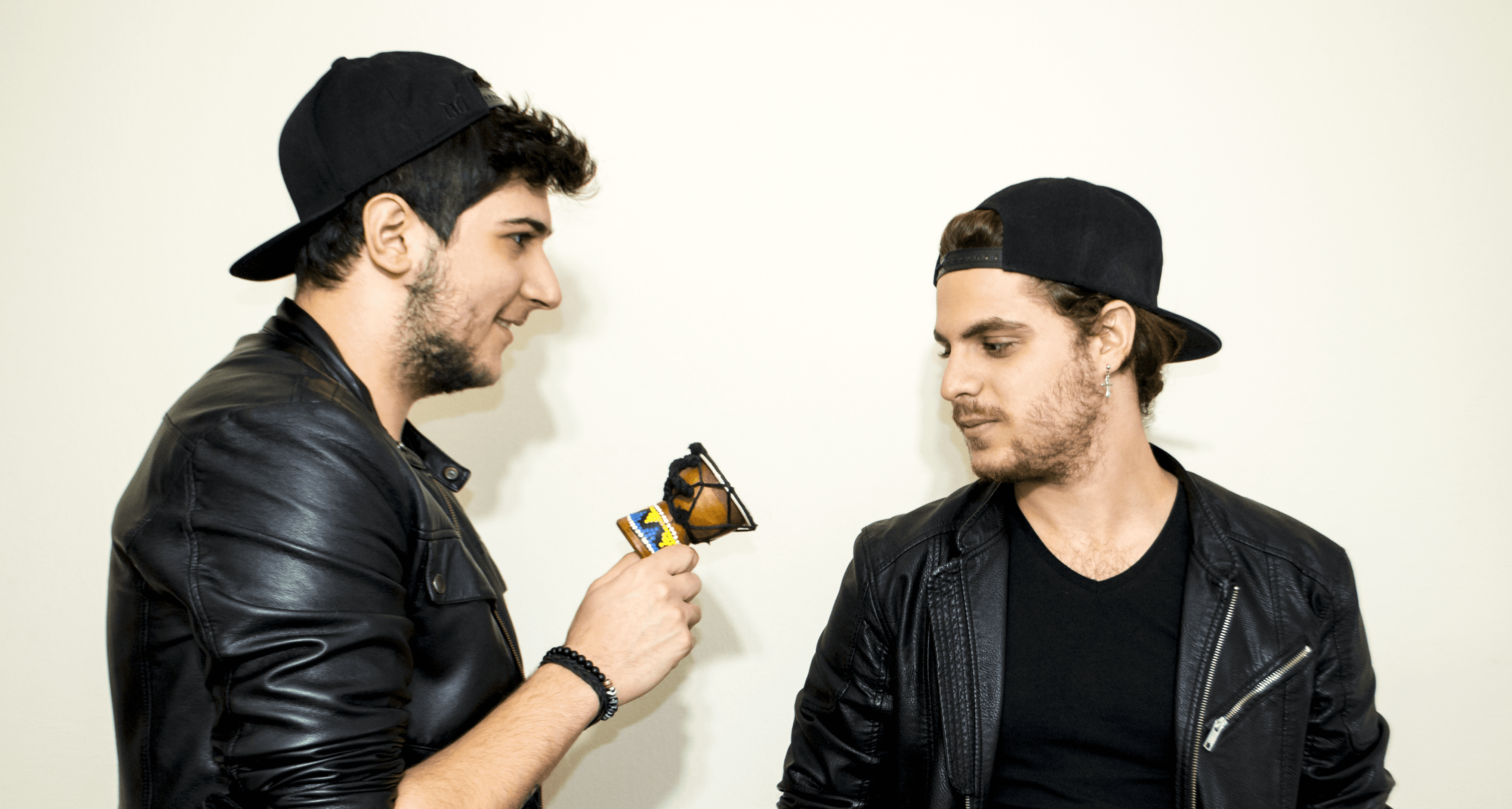 Since announcing themselves onto the Dance music scene, Turkish DJ and production duo Arek & Mika have been causing huge waves on their native country’s clubbing circuit, thanks to their vast array of top-notch studio productions. Taking influences from Dance music royalty such as Carl Cox and Eric Prydz, the high school friends have been dominating dancefloors on a national scale with their impressive arsenal of records – it comes as no surprise that they have been grabbing the attentions of many A-List DJs and labels across the globe.

Their first official release came in the form of ‘Unite’, a piano House anthem that exploded in the clubs and on the festival mainstages, and was released via highly respected Dutch imprint Housepital Deep, a sub label of Housepital Records.

2017 looks set to follow the success of 2016 so make sure you keep your eyes and ears pealed, as Arek & Mika’s magical journey to the top of the EDM ladder has only just begun.