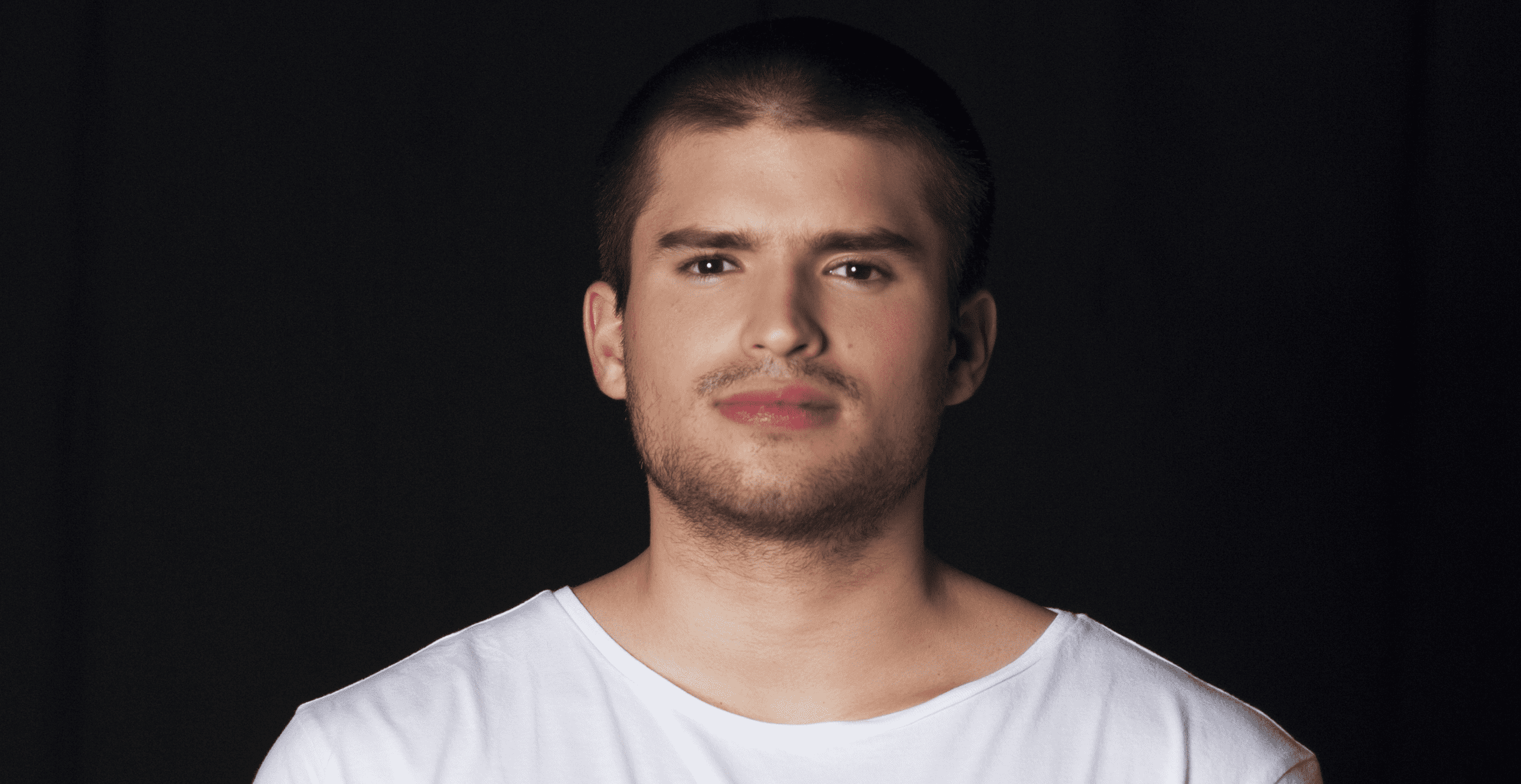 Hailing from Mexico, Tommy Jones is a DJ and producer best known for his heavy bass-style productions and high energy DJ sets. Tommy started his career originally producing Hip-Hop and R&B music for artists before attending university to develop his production skills where he explored more genres and fell in love with electronic music.

Tommy describes his sound as a modern take on House music as he incorporates innovative and fresh elements that are not usually found in the music. 2018 has been a stand out year for the young producer with huge releases such as ‘Summertime Dreaming’ and ‘Calling Your Name’.

Gaining quite the reputation for his DJ sets, Tommy has previously shared the stage with artists such as Deorro, Jay Hardway, Borgeous and Riot Ten to name a few. With plans to tour even more in 2019 including international shows whilst releasing more music, it’s clear that Tommy Jones is on the track for stardom.