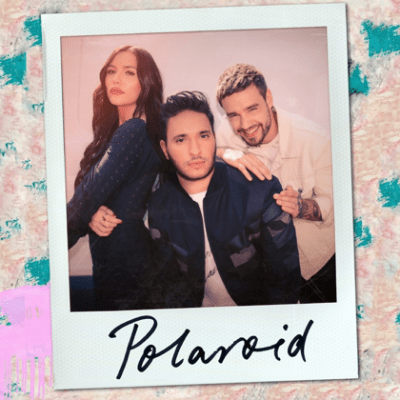 Not content with having a summer smash hit with the glorious ‘Rise’ Ft Jack & Jack, unstoppable hit-maker Jonas Blue returns with an even bigger single, ‘Polaroid’, featuring Liam Payne and Nashvillestar Lennon Stella out now on Positiva via Virgin EMI. It is taken from his debut album which will be released in November.

It’s been quite a summer for Jonas Blue, who enjoyed a hugely successful Ibiza residency at Hi that ended last month.

Produced by Jonas Blue and written by Jonas, JP Cooper, Sam Romans and Ed Drewett, ‘Polaroid’is a heaven sent slice of R&B pop replete with a truly anthemic chorus and an irresistible groove. The official lyric video shows a flurry of Polaroid snaps of Jonas, Liam and Lennon set against a Manhattan backdrop.  Watch here: JonasBlue.lnk.to/PolaroidLyricVideo

With ‘Rise’ fast becoming one of the biggest hits of the year (with over 500 million global streams already), ‘Polaroid’ looks set to continue Jonas’ hot streak that has seen him accrue over 5 billion streams worldwide and 30 million single sales globally. Jonas also has 4 BRIT award nominations and across his past singles (Fast Car, Perfect Strangers, Mama) has been certified platinum over 85 times around the world, with Rise looking set to hit platinum imminently.

Former One Direction alum Liam Payne needs no introduction while rising pop star and actress Lennon Stella is best known for her breakout role in the popular TV show Nashville.

In addition to his Ibiza residency, Jonas Blue has recently launched a record label Blue Future, as well as spending the summer playing festivals around the world. Having worked on remixes and collaborations for the likes of Ellie Goulding, Becky Hill, MK, James Bay and Sabrina Carpenter, he is quickly establishing himself as a producer, writer, DJ and fast becoming the UK’s biggest breakout star this year.