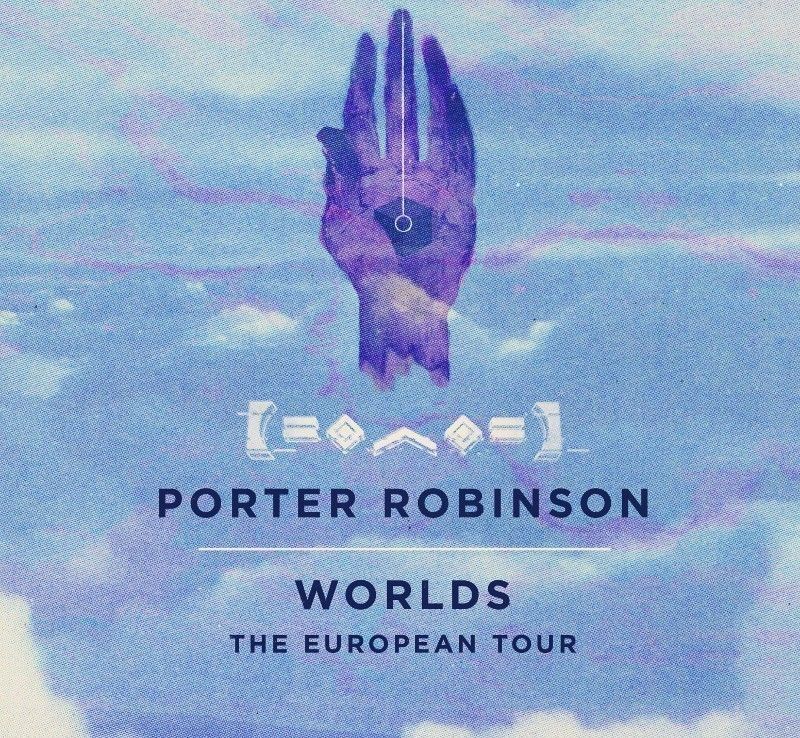 We are pleased to announce that Porter Robinson will be hitting UK shores for an exclusive show in London on Thursday 30th October as part of his ‘Worlds’ tour.

The European leg which supports the August 11 release of his debut album ‘Worlds’, follows on from the North American tour which will see Porter manipulating multi-tracks, triggering samples, playing midi keys and using controllers to create a fully-live affair that stands in stark contrast to his previous DJ appearances and will be his only UK show of 2014.

Porter, who rose to prominence as one of the world’s most sought-after headline DJs, takes a new direction on ‘Worlds’, revealing a cinematic musical aesthetic better suited to the stage than the DJ booth. With his creative pulse no longer hinging on BPMs, Porter will showcase his new music including Zane Lowe’s Hottest Record In The World ‘Lionhearted (feat. Urban Cone)’, #1 Hype Machine charting ‘Sad Machine’, and ‘Sea Of Voices’ which trended #1 on Facebook upon release.